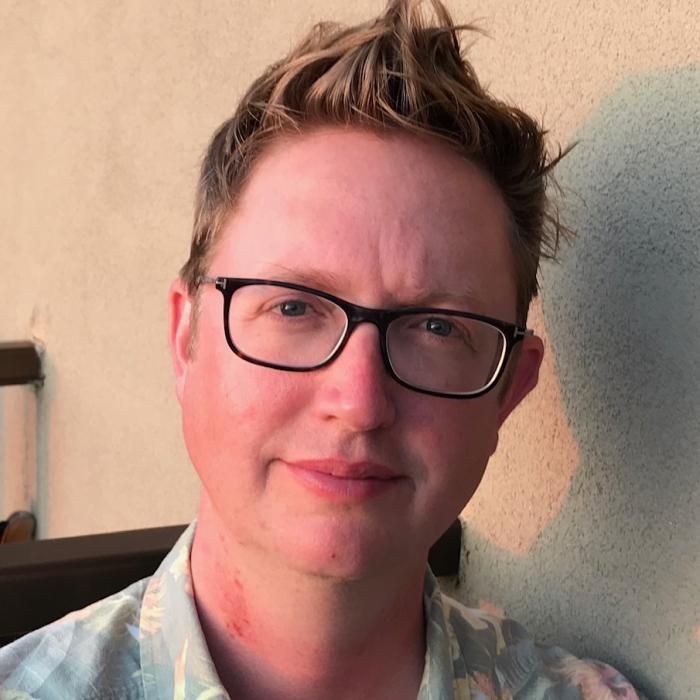 Daniel Clarke is Deputy Editor of Newsnight, the BBC’s live nightly current affairs programme, famed for its hard-hitting political interviews and original journalism. In addition to playing a leading role in driving the daily agenda through this extraordinary political period, Dan runs Newsnight’s commissioning, and has overseen hundreds of stories across a range of subject areas, domestic and foreign. From RTS award-winning journalism in the wake of the Grenfell Tower disaster and the world exclusive story of the NHS battle to save the Skripals, to a major ongoing series exploring the treatment of teenagers in the British care system, an investigation into the new far right, and - of course - endless reporting on Brexit.

As Assistant Editor of Newsnight, Dan ran the programme’s coverage of the 2016 US election, and produced many editions of Newsnight around big moments, including the night of the EU Referendum result. He also once went along to an interview with Ringo Starr purely to meet a Beatle.

Dan was previously Deputy Editor, and then Editor, of Newsround, the BBC's daily news programme for children, where programmes he executive produced were nominated for two BAFTAs, and won an RTS Journalism Award and an International Emmy. Before moving into television, he worked as a senior producer on the Today Programme on Radio 4, and in the field in Cairo and Jerusalem. Dan has a degree in English from Cambridge University.

His research will look at new ways the public can help shape the news agenda, report the whole UK better, and influence how public interest original journalism is done.