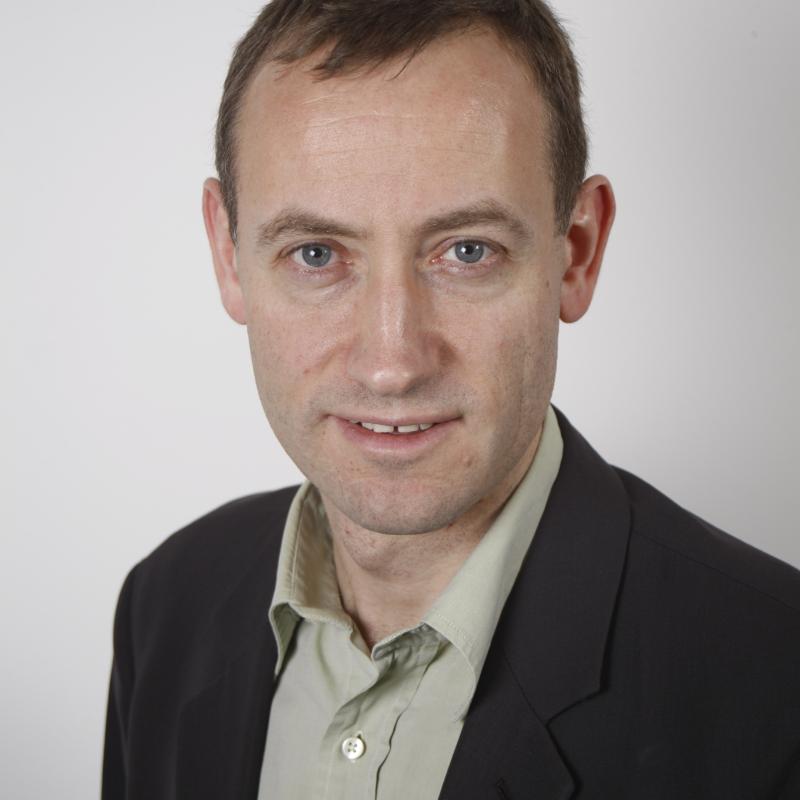 Since September 2006 Damian has been Senior Lecturer in the Department of Media and Communications, LSE and convenor of the MSC in Communication Regulation and Policy. He is a member of the Communications Consumer Panel and Associate Fellow at the Institute for Public Policy Research (IPPR) and at The Oxford Internet Institute. He is a fellow of the Royal Society of Arts and serves on the Advisory Groups of: The Oxford Media Convention and Polis.From June 2002 - August 2006 he was Head of the Programme in Comparative Media Law and Policy at Oxford University. Before that he was director of the Media Project at the Institute for Public Policy Research (1999-2002); Postdoctoral fellow at Nuffield College, Oxford (1998) lecturer, Humboldt University, Berlin (1997) and took his PhD at the European University Institute, Florence, Italy (1996). His research interests include media and telecommunications policy and democratic communication. He co-edited 'Cyberdemocracy' (Routledge 1998) and 'Citizenship, Markets, and the State' (Oxford University Press 2000). Other recent and forthcoming publications include: 'Nationalism in Italian Politics (Routledge 2001), 'Collective Identities in Action: Theories of Ethnic Conflict' (Ashgate, September 2002); 'New News: Impartial Broadcasting in the Digital Age' (edited by D. Tambini and J. Cowling, IPPR 2002); 'Privacy and the Media' (IPPR, December 2003). In January 2008 he published a collaborative book on media self regulation called 'Codifying Cyberspace' (Tambini, Leonardi and Marsden). (Routledge January 2008). He is currently researching the ethics and regulation of financial and business journalism.