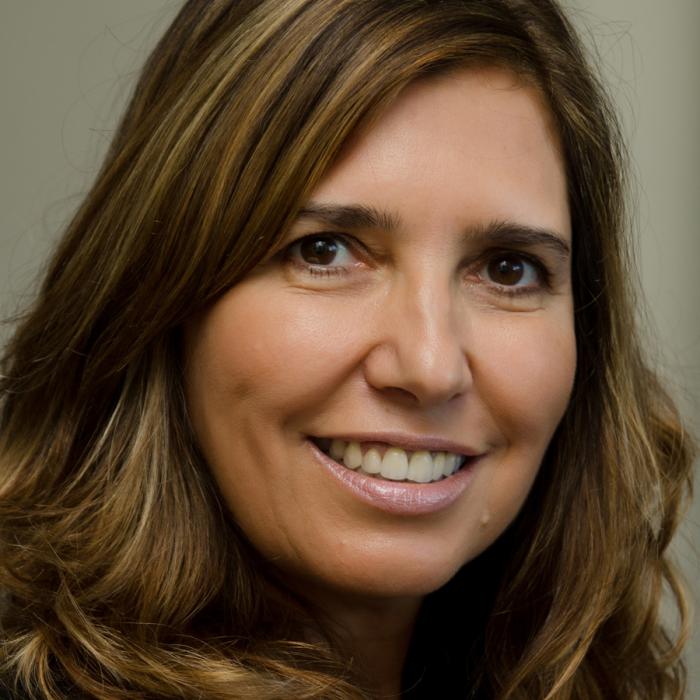 Consuelo Dieguez has been a reporter at Piauí Magazine since its inception in 2006 where she writes long pieces with an investigative approach and literary narrative. In the last 13 years at Piauí, she has written many profiles of people connected with Brazilian business and politics. Some of these were published in a book she wrote in 2014 (published by Companhia das Letras) entitled Bilhões e Lágrimas (Billions and Tears). In 2016 she profiled president Jair Bolsonaro.

Consuelo Dieguez has been awarded with some of the most prestigtious journalism prizes in Brazil, such as Prêmio Esso, Vladmir Herzog and Mulher Imprensa and she has also been a finalist in the international prize Fundación Gabo para el Nuevo Periodismo Latino Americano.