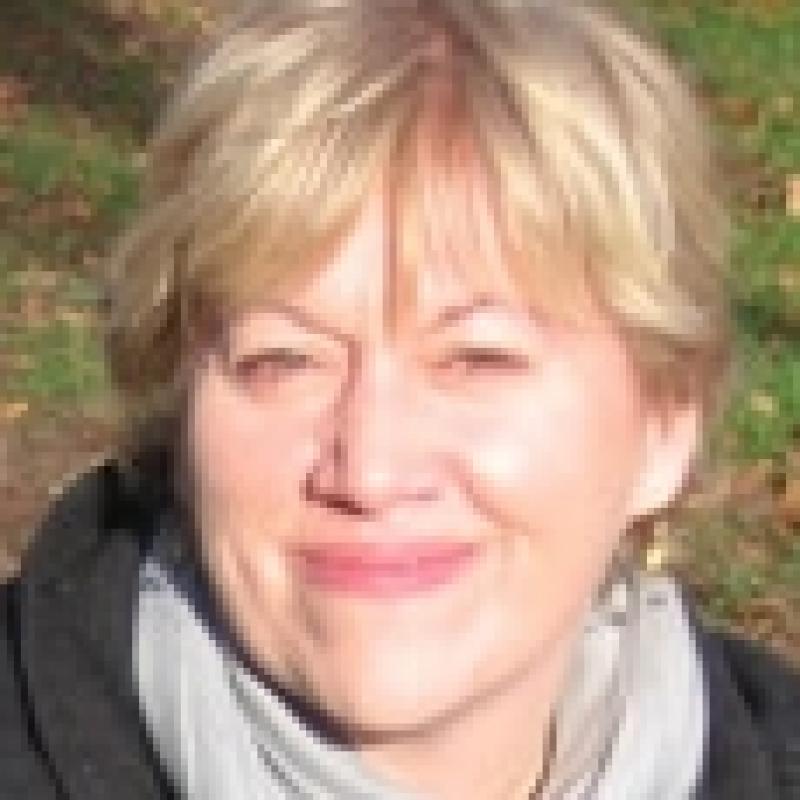 Colleen has just finished a PhD at the University of Melbourne called 'Foreign correspondents and fixers: an investigation of teamwork in international news gathering'.Colleen's thesis reveals that fixers are much more widely used as editorial resources by TV foreign correspondents than has previously been documented. Colleen discovered that while fixers may help inject a localised interpretation of news into correspondents’ stories, being mostly from the English-speaking professional class, fixers also represent a localised version of 'people like us'. Colleen Murrell is a senior lecturer in broadcast journalism at Deakin University in Australia. Colleen holds a Masters degree in International Journalism from City University and a BA (Hons) in French Studies. In her previous career, Colleen worked as a producer, reporter and news editor for a number of international media companies. She was a news editor on ITN’s Channel 4 Daily programme, and was a foreign duty editor at BBC TV news and BBC World Service Radio and TV News. From 1994-8 she was an intake editor in the start-up team of the APTV project, which became APTN. Colleen is currently working on turning her PhD into a book and is also researching a number of other newsgathering projects. Her interests include international newsgathering, TV news agencies, 24 hour TV news programming, international political coverage and moderation issues associated with citizen journalism. In 2008 she won an Australian teaching award (ALTC) and in 2010 a Deakin University Vice-Chancellor’s Award for Outstanding Contribution to Research: Early Career Researcher. Colleen has vowed to turn over a new leaf as a blogger on http://ivorytowerjourno.edublogs.org/