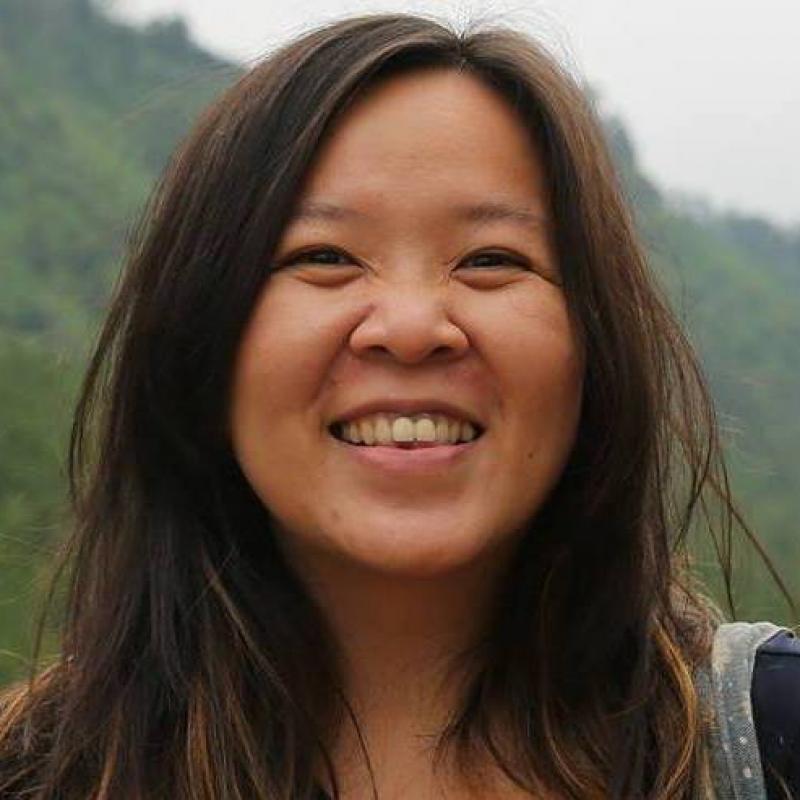 Christine started her journalism career as a newspaper journalist in Jakarta before joining BBC World Service as a multimedia producer in 2013, where she wrote social media stories, and produced video and radio packages.

In 2018, she earned a Master's degree in digital media and culture from the University of Warwick under the Chevening Scholarship programme.

Christine's project at the Reuters Institute will look at new ways to tell news stories on mobile lock-screens. 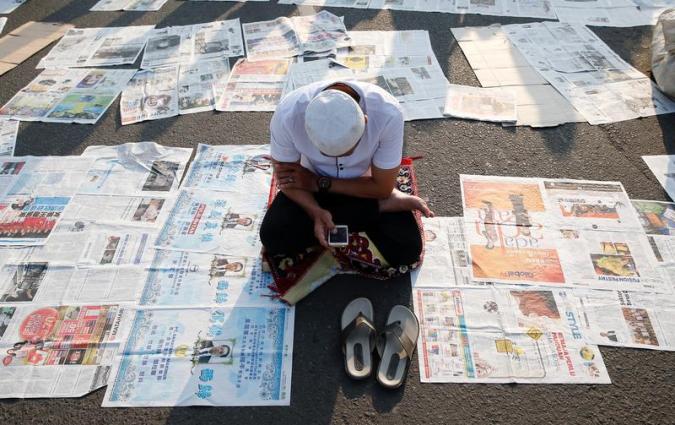