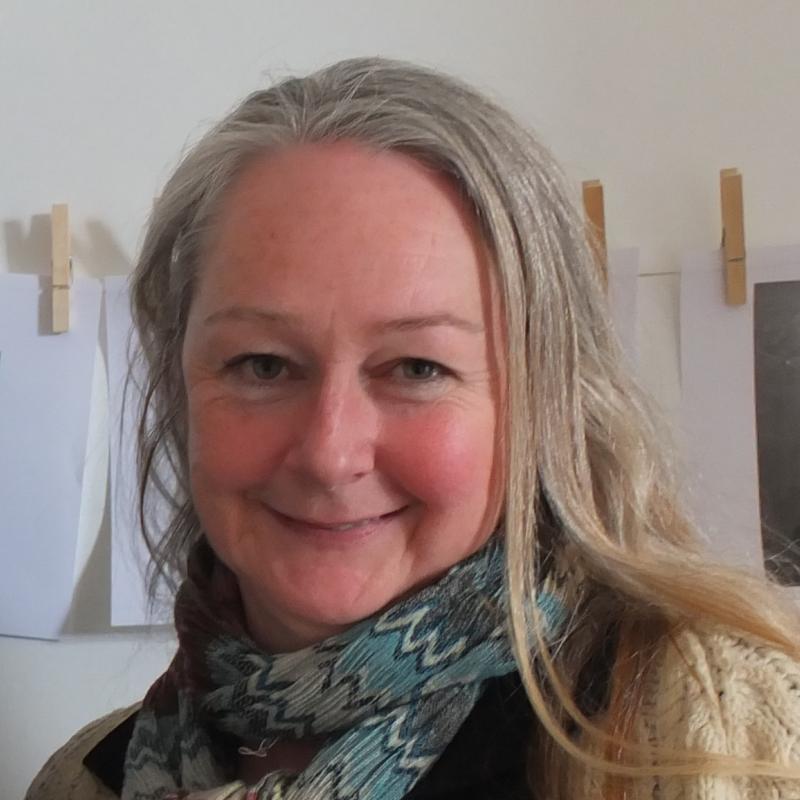 Christine Finn (b 1959, Jersey, Channel Islands) began her reporting career at 16, and worked as a print and TV journalist, the first Kent Journalist of the Year, before a Reuters Fellowship in 1990, researching the changing role of the media in revolutionary Eastern Europe. She returned to Oxford in 1992 as a mature undergraduate in Archaeology and Anthropology, and continued to a Doctorate on the link between archaeology and poetry (Past Poetic, Duckworth, 2004). She returned to journalism after reporting on the dotcom boom and bust (Artifacts: an archaeologist's year in Silicon Valley, 2001), and continues to write about retro technology. She is a contributor to the Sunday Times, Guardian, Wired, edge.org and BBC radio, including "From Our On Correspondent" and presents documentaries on R3, R4 and World Service. She has also developed a news and archaeology-driven art practice, exhibiting in America, Italy, Jersey and the UK, funded by Arts Council England. In 2003 she was elected a Fellow of the Society of Antiquaries of London. Her biography of the archaeologist and writer, Jacquetta Hawkes, is forthcoming in summer, 2016.