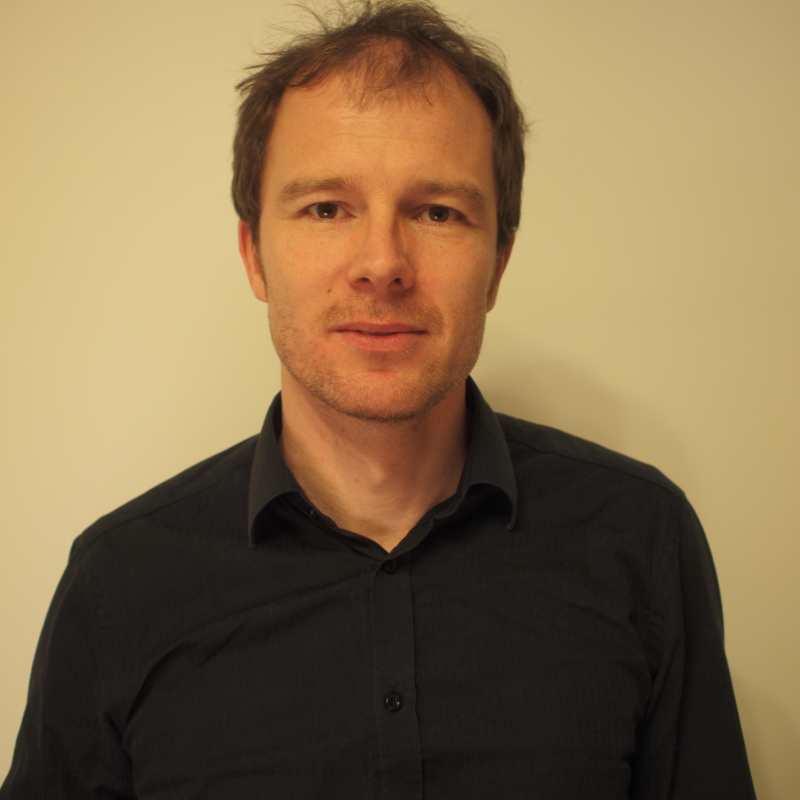 Christian has been a Moscow correspondent for the last seven years, covering Russia and the former Soviet Union. This included reporting two wars, mass protests in seven capitals, and ethnic pogroms. It also meant reporting deep social and cultural change which usually goes less noticed. In the last year, Christian has spent much of his in Ukraine.

Christian started his journalistic career as a trainee with Frankfurter Allgemeine Zeitung newspaper. He went on to become an editor with Berliner Zeitung, one of the leading daily newspapers with a GDR history. He was responsible for the literature pages and wrote non-fiction book reviews. In 2003, Christian became deputy head of the “Feuilleton” (art and features) section.

Christian has studied History of Eastern Europe and Economics in Heidelberg, London (LSE) and Berlin. He holds an M.A. degree from Freie Universität Berlin. He grew up in Berne, Switzerland.