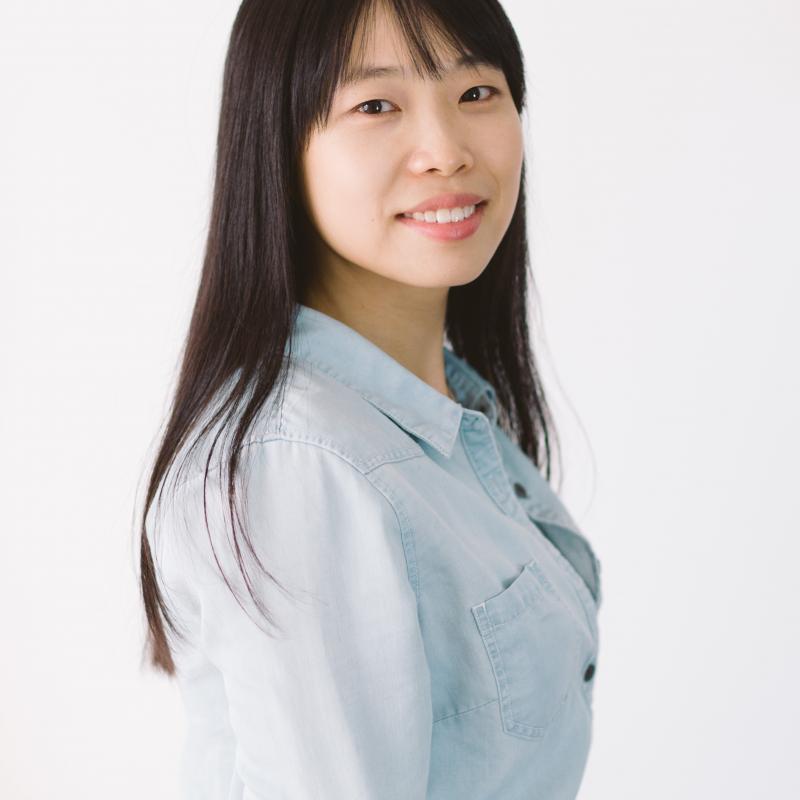 Chenchen has written editorials in both Chinese and English to deliver the newspaper’s voice on the biggest and most controversial events in Chinese domestic politics and diplomacy. She interviews and maintains long-term working relationships with academic and political leaders around the globe.

As part of her work, Chenchen has visited different countries for interview trips or major conferences. And she was sent to cover the 2014 “two sessions,” China’s biggest annual political event.

Chenchen won an exemption from the national college entrance examinations and enrolled in Nanjing University. She later graduated from Nanjing University with a Master’s degree in Linguistics. In 2008, she took the one-year program in international relations at Johns Hopkins University-Nanjing University Center for Chinese and American studies, the oldest Sino-US higher education cooperation program.

Chenchen co-authored Speaking China’s Truth: Omnibus of Global Times Editorials, published in China in August 2012. She was recognized as the main creator of the Global Times’ Asian Review column when it won the China News Award in 2014.