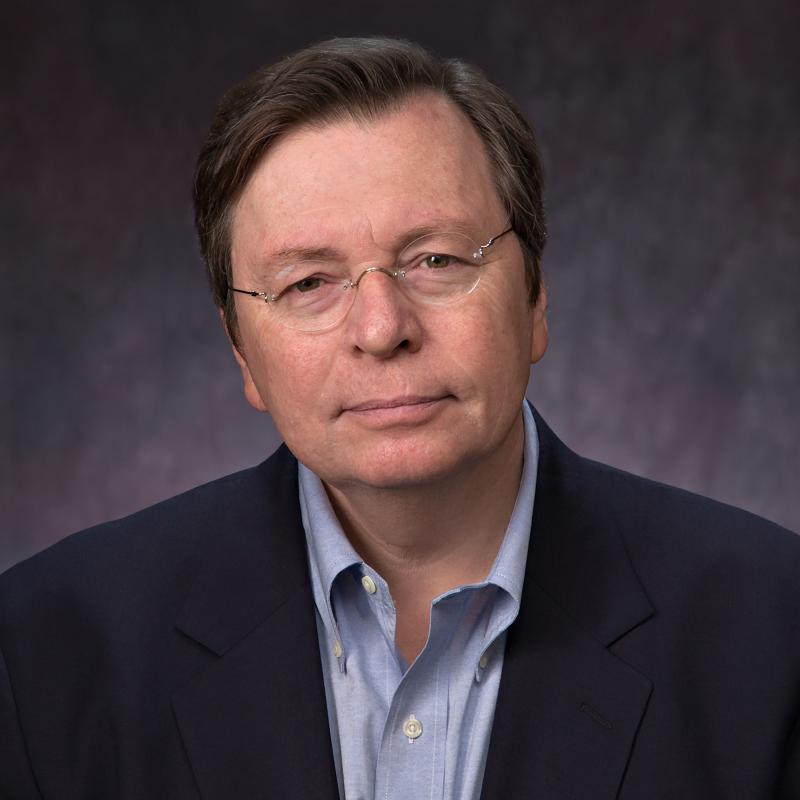 Charles Lewis is a professor of journalism at the American University School of Communication in Washington, D.C. and the founding executive editor of the Investigative Reporting Workshop there.A former ABC News and CBS News 60 Minutes producer, he founded the award-winning, nonprofit Center for Public Integrity (1989) and its International Consortium of Investigative Journalists (1997), the first global network of premier investigative reporters to develop and publish online multimedia exposés across borders. Under his leadership, the nonpartisan Center published roughly 300 investigative reports, including 14 books, from 1989 through 2004. Its unprecedented, highly collaborative, cross border major reporting projects were honored more than 30 times by national journalism organizations.  He is the author of 935 Lies: The Future of Truth and the Decline of America’s Moral Integrity (2014), and co-author of five Center books: The Buying of the President (1996), The Buying of the Congress (1998), The Buying of the President 2000, The Cheating of America (2001), and The Buying of the President 2004, a New York Times bestseller. He was awarded a prestigious MacArthur Fellowship in 1998, and in 2004, he was given the PEN USA First Amendment award “for expanding the reach of investigative journalism, for his courage in going after a story regardless of whose toes he steps on, and for boldly exercising his freedom of speech and freedom of the press.” In 2009, the Encyclopedia of Journalism called him “one of the 30 most notable investigative reporters in the U.S. since World War I.” In 2014, the Wall Street Journal observed, “With the founding of the Center for Public Integrity in the 1980s, Charles Lewis probably did more than anyone else to launch institutional nonprofit journalism in America.”

In 2019 he won a Society for Professional Journalists award for the opening chapter of a Reuters Institute book 'Tear Down These Walls: Innovations in Collaborative Accountability Research and Reporting', the first chapter in, Global Teamwork: The Rise of Collaboration in Investigative Journalism.