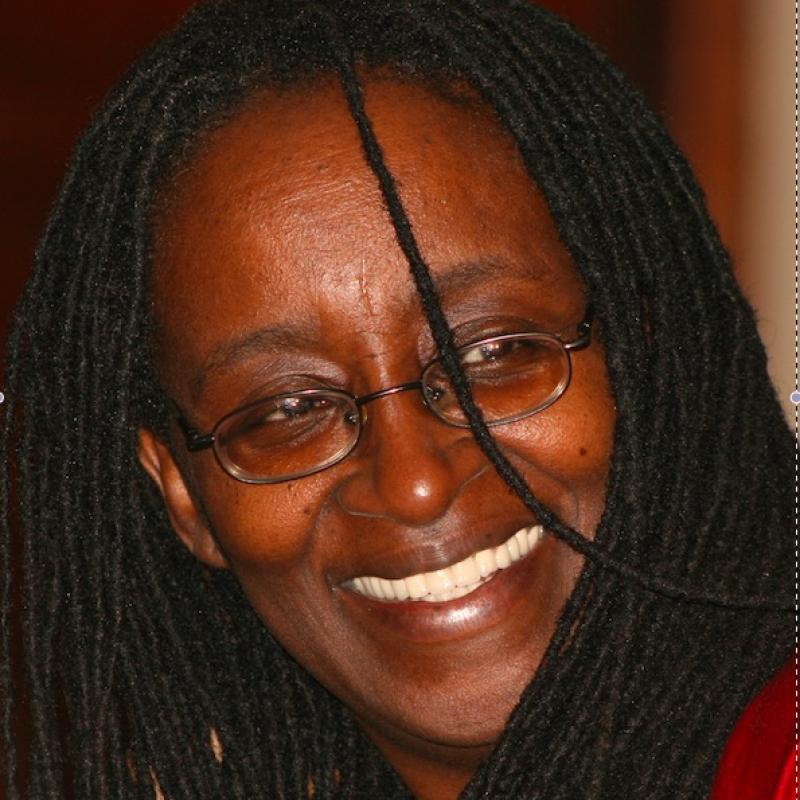 Catherine Gicheru is a member of the RISJ Advisory Board.

Catherine Gicheru is an ICFJ Knight Fellow and director of the Africa Women Journalist Project, an initiative dedicated to strengthening the voices of women journalists and driving coverage of under-reported gender, health and development issues that affect marginalised groups. She was previously the country lead of Code for Kenya and the pan-African lead of Code for Africa’s WanaData network of women data journalists and data scientists

Gicheru is a veteran journalist with two of the leading media organisations in the region - she was the first woman bureau chief and the first female news editor of the Nation Media Group and was founding editor of the daily newspaper, the Star.

She co-founded PesaCheck, East Africa’s budget and public finance fact-checking and verification initiative. She was a member of the advisory board of the Open Society Foundation’s Fiscal Governance Program which seeks to promote openness, accountability, and equity in fiscal and economic systems around the world, an advisory member of the State of Technology in Global Newsrooms survey conducted by the ICFJ which looked at how media professionals are adopting and adapting to digital technologies. She has taken part in a number of journalistic collaborations, and delivered training and consulting for a range of media and civil society organisations.

Her investigative journalism has focused on extra-judicial killings, arms rackets, corruption and the collapse of the banking sector of the 1990s.

She was a Thomson Reuters-sponsored Journalist Fellow from 2013 to 2014.