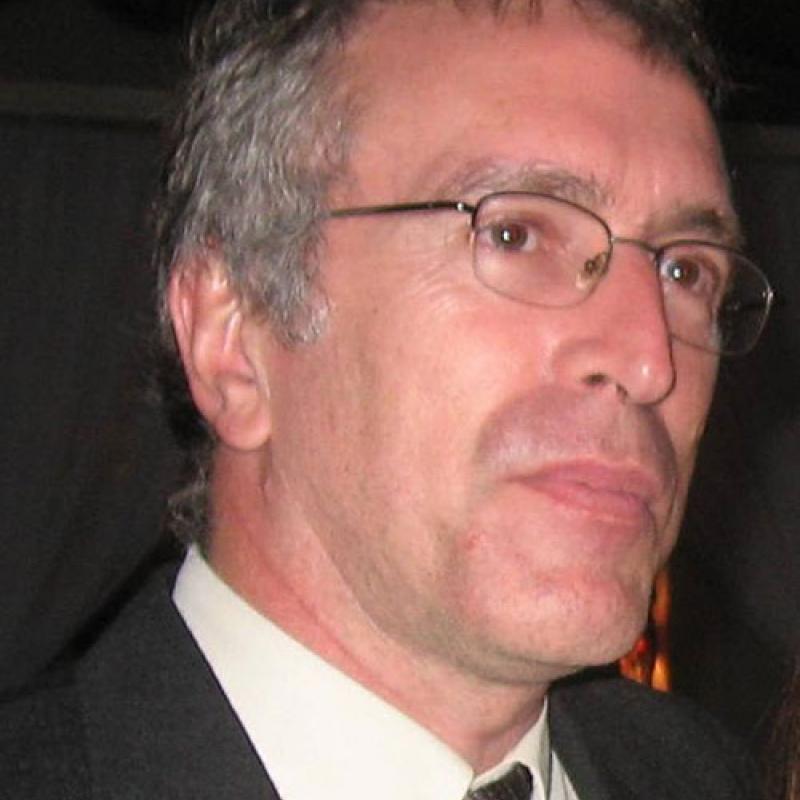 Carlos Fioravanti has been a science editor of Pesquisa Fapesp, a leading science and technology magazine in Brazil, since 1999. Previously, he worked in various magazines and newspapers. He started writing about science in 1989, a few years after graduating in journalism. He has won three Biodiversity Reporting Awards for his work in environmental journalism. He is also currently following a graduate program in the Department of Science and Technology Policy at the University of Campinas.His current interests include the study of science in developing countries, such as Brazil, through the sociology of science's theory and methodology.