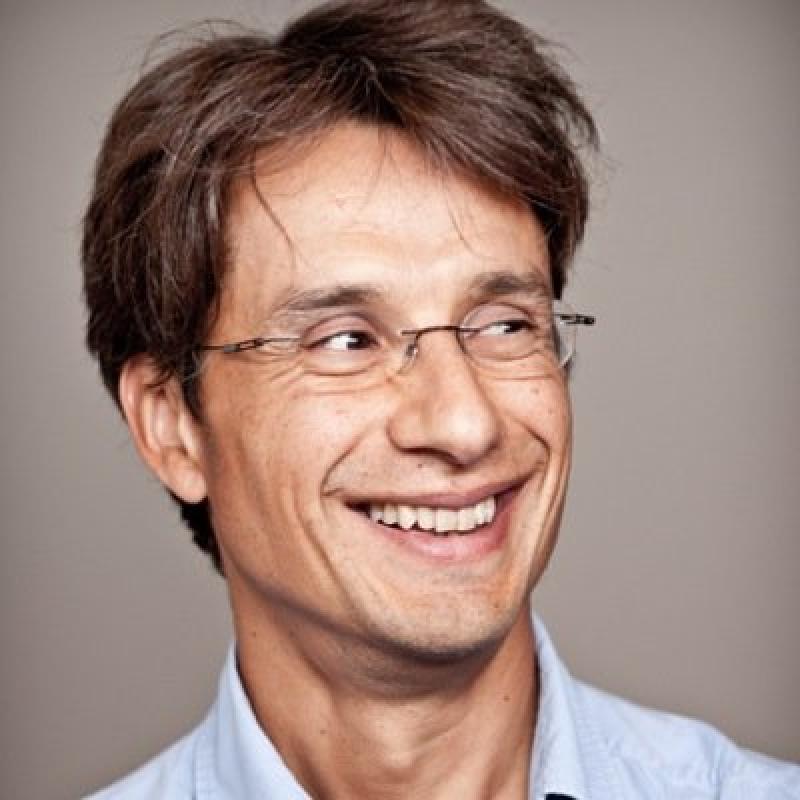 Bruno Patino, PhD, is Dean of Sciences Po School of Journalism in Paris. He began his career as a journalist for Le Monde in Chile, and since then has held top management positions in the media industry; for Le Monde (1999-2008), Radio France (2008-2010) and France Télévisions (2010-2015), where he was Director General, responsible for programs commissioning and digital operations.He holds a Doctorate in Political Sciences, graduating from the IEP (Institute of Political Studies) in Paris and from the ESSEC Business School, and has a Master's degree in international relations from Johns Hopkins University. He is the author of several books including Pinochet s'en va (published by IHEAL, 2000) about the transition to democracy in Chile, Une presse sans Gutenberg (published by Grasset, 2005) and La Condition numérique (published by Grasset, 2013) in collaboration with Jean-François Fogel.