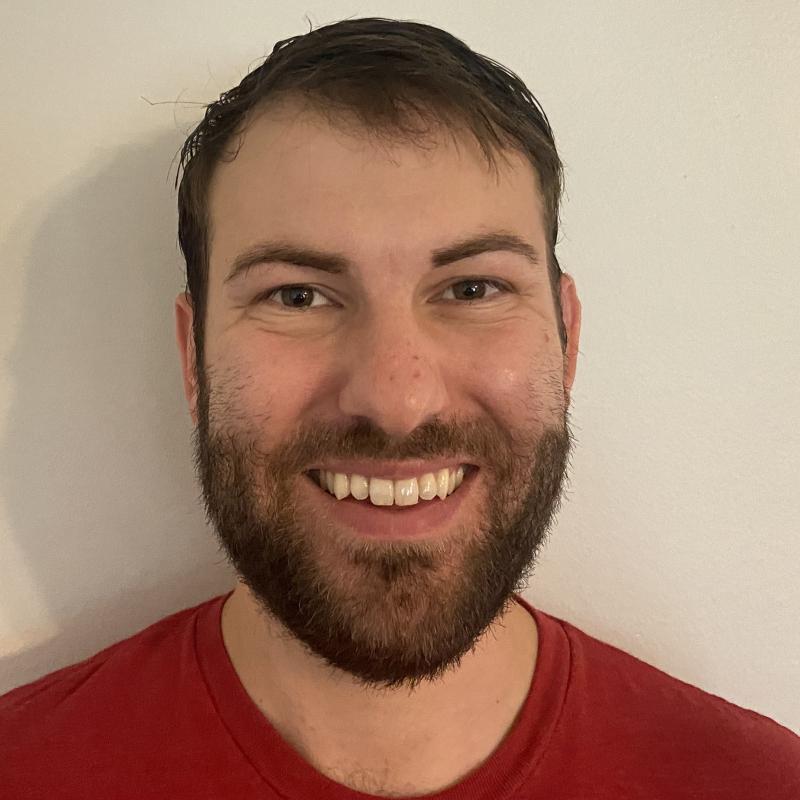 Brett recently graduated with honors from Columbia Journalism School, where he covered everything from the difficulty of securing polling places in New York City during the COVID-19 pandemic to Congress' 12-year battle to pass the Corporate Transparency Act. He has also worked extensively as a video editor, with credits on such shows as FX's The Bear and the Emmy-winning Turning The Tables With Robin Roberts. In 2017, Brett was the first American ever chosen to participate in Europe On Track, a Charlemagne Youth Prize-winning service project sponsored by AEGEE (The European Students' Forum). Over the span of six weeks, he traveled to 16 different European cities, interviewing young people and teaching workshops on civic education. Brett received his undergraduate degree from Duke University, where he double majored in theatre studies and English while receiving a certificate in policy journalism and media studies. His pieces have appeared in the Columbia News Service, RIVAL Magazine, and HowlRound. He specialises in covering international relations and finance.