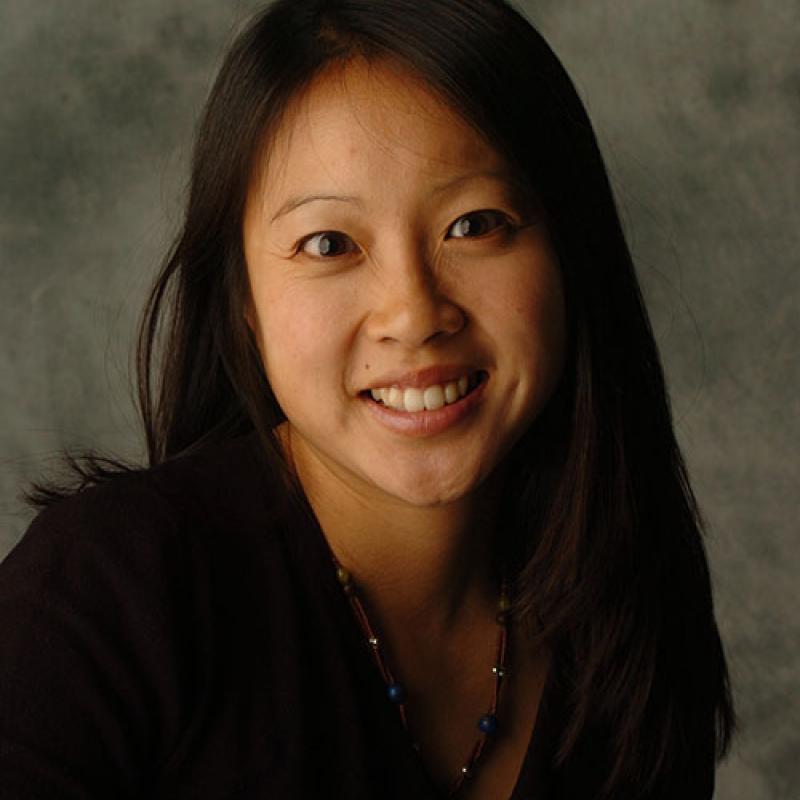 Deputy Assistant Secretary of State for Europe and Eurasia, US State Department

Bay Fang has been covering conflict zones since first entering Afghanistan with the Northern Alliance in October 2001. Most recently, she spent the past year based in Kandahar as a senior advisor to the US government. Before that she was the diplomatic correspondent for the Chicago Tribune, covering foreign affairs and traveling with the Secretary of State. She was also an adjunct professor of journalism at Georgetown University during this time.From 2002-2006 she was a correspondent-at-large for US News and World Report magazine, serving as the magazine’s chief correspondent in Iraq in 2003-2004. She was one of the first journalists to be allowed into the mountain training camps of the PKK, a Kurdish guerrilla movement designated by the US as an international terrorist organization. Prior to that she covered the war in Afghanistan, arriving just after the bombing campaign began in October 2001. She was one of a handful of journalists to witness the Taliban uprising in Mazar-e-Sharif in December 2001. Bay was Beijing Bureau Chief for US News and World Report from 1998-2002. She won the Robert F. Kennedy award in 1999 for her story "China's Stolen Wives," about women who are kidnapped and sold as wives in the Chinese countryside. Bay earned her undergraduate degree at Harvard University, was a Fulbright scholar in Hong Kong, and holds a brown belt in kung fu.