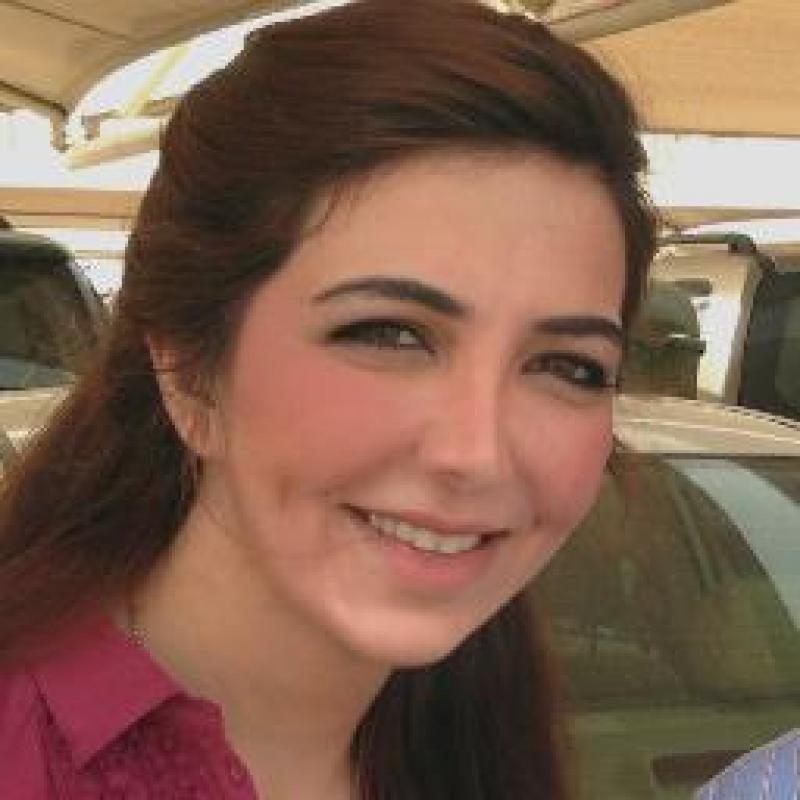 Basma is a journalist covering the Middle East. Before joining Al Jazeera, she was an assistant editor at Carnegie Endowment in Beirut.

She has previously worked at the United Nations in Damascus and at the European Parliament in Brussels.

In October 2013, Basma won Anna Lindh Foundation's "Mediterranean Journalist of the Year Award" for her work in the warn-torn Syrian city of Aleppo. In May 2013, an interactive she worked on won the "2013 Online Media Award" in London.

Basma holds a BA in political science from the American University of Beirut and an MSc in human rights from London School of Economics.

She was selected as a World Economic Forum Global Shaper in 2012.