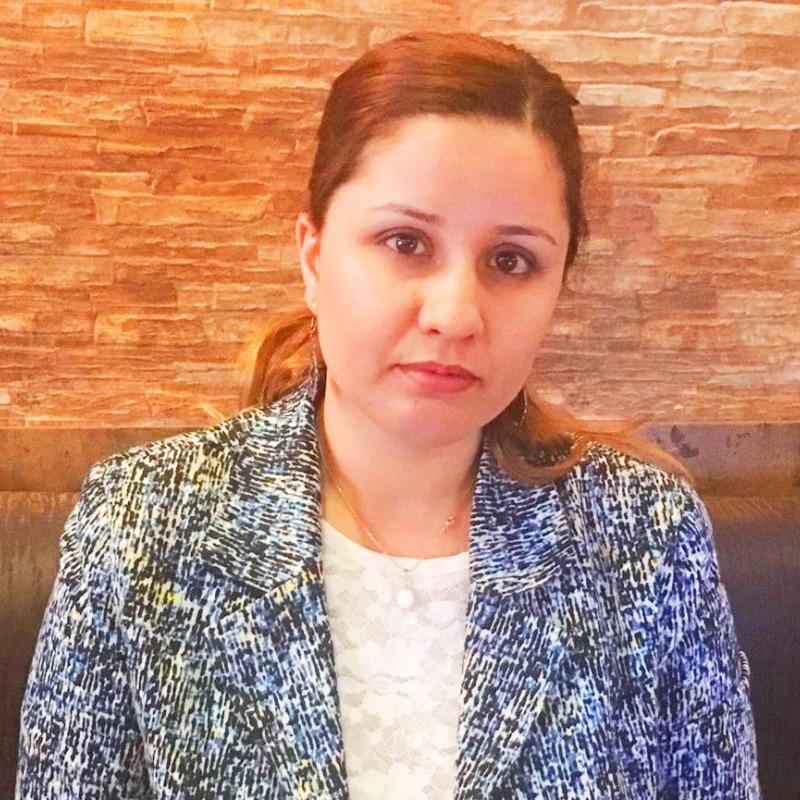 Bahaar Joya is a Broadcasting Multi Media Journalist at BBC (Persian) Afghanistan. One of the few women to fill this role since the establishment of the British leading news channel in Kabul.

In her last position as Election Commissioner (Western Afghanistan), she shepherded the free and fare conduction of election in the region. After this she went to India, for her Master’s in Political Science from Aligarh Muslim University. Bahaar worked as a news reporter and journalist at a variety of media outlets in Afghanistan since 2006.

She is also an active member of the local Women Social Activists Forum in Afghanistan which struggles for getting rights of women in the war hit nation.

The impact of social media on Afghanistan's social taboos