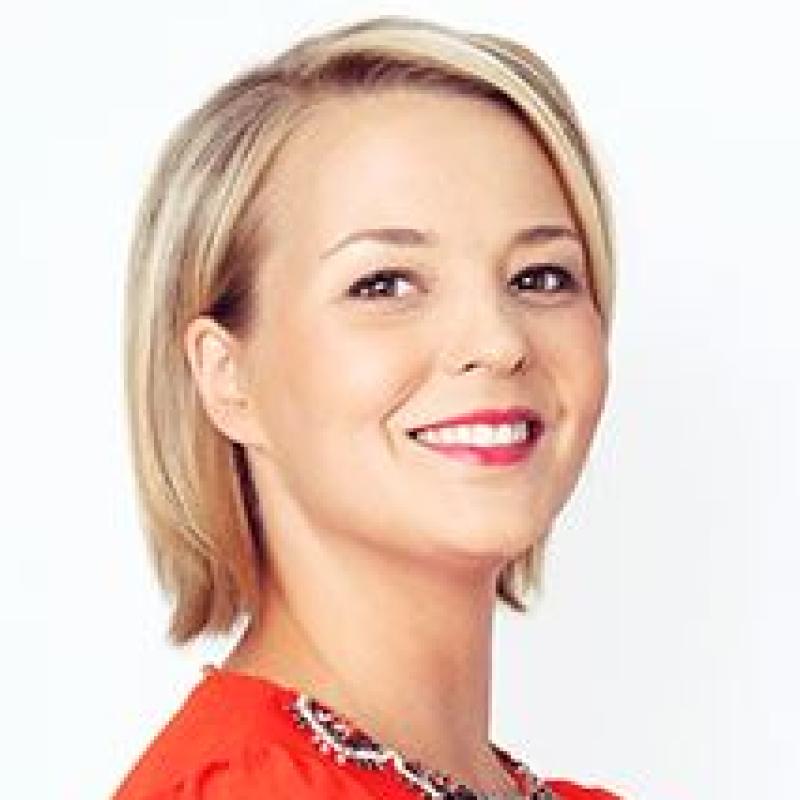 Aura Lindeberg is an executive producer of audio at the Finnish Broadcasting Company Yle. Her main duties are podcasts and audio development on digital platforms.

Aura has broad experience in broadcast journalism. She started her career in 2006 as a news reporter and has since worked on Yle´s current affairs TV and radio programs as both a journalist and a producer.

In 2016 she started working in her current position with audio development. Although radio and audio have been around for a long time, there is now renewed interest in this field, making it an exciting time to work around digital audio.

Aura believes that audio is a strong story-telling tool and that the merging of audio content and technology will create different strategies and new tools to help reach new audiences. She believes both the roles of content production and technology need to be better understood. During her year as a Journalist Fellow at the Reuters Institute, Aura will focus her research paper on new forms of audio storytelling.

Aura graduated from the University of Helsinki and holds a Master of Social Sciences degree. Her studies included communication and world politics studies.