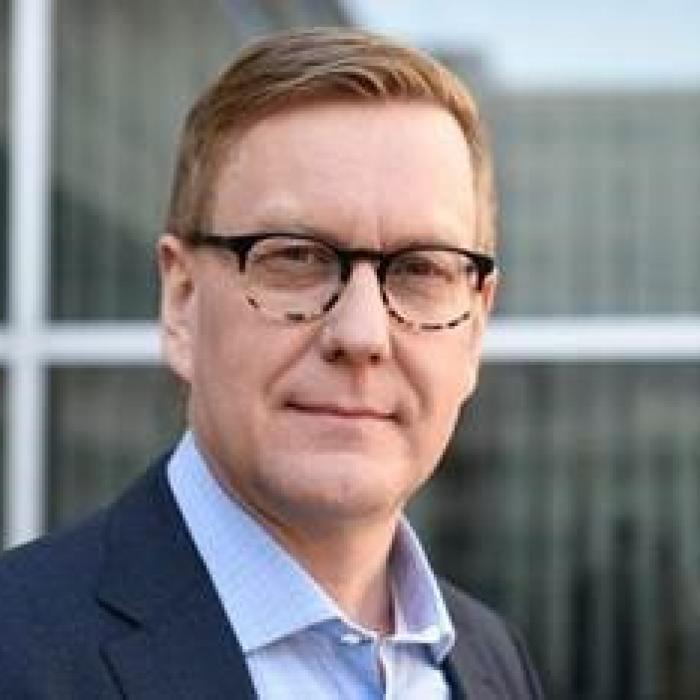 Atte Jääskeläinen has worked for more than 22 years in leading editorial positions in Finnish media. He brings to Reuters Institute his hands-on experience of leading major change in journalistic organisations across both the private sector and public service media under different kinds of pressures.

Most recently he was Director of News and Current Affairs in Finnish Broadcasting Company Yle.

He started at Yle as its first Editor-in-Chief having the task of integrating radio and tv newsrooms in 2007. He was promoted to Director of News & Sport later the same year. In Yle's major change program two totally separate news organisations started to work together as an integrated, digital-first, multi-platform news organisation innovating also for younger audiences and social media.

Yle's transformation process received international attention for being among the most ambitious in traditional media. The European Broadcasting Union regarded it as an avant-garde and an example for other members in their peer review, 2015 and the Reuters Institute study in 2016 found it to be a leading innovator in public service media.

Atte Jääskeläinen was also responsible for Yle's regional operations and Sport, bringing the total number of personnel in the division close to one thousand.

Before Yle he was CEO and Editor-in-chief of the Finnish News Agency, before that Business Editor and later Politics Editor of Helsingin Sanomat, the leading Finnish quality newspaper.

Mr Jääskeläinen's work at the Reuters Institute will focus on the consequences of digital disruption for business models for news, behavioural incentives for audiences, and the democratic role of media - all with a special emphasis on the challenges and opportunities that exist in small highly developed markets such as those found across much of Europe.

Atte Jääskeläinen holds a LL.M. with distinction in European law from University of Helsinki, and is trained on the bench at Helsinki City Court.