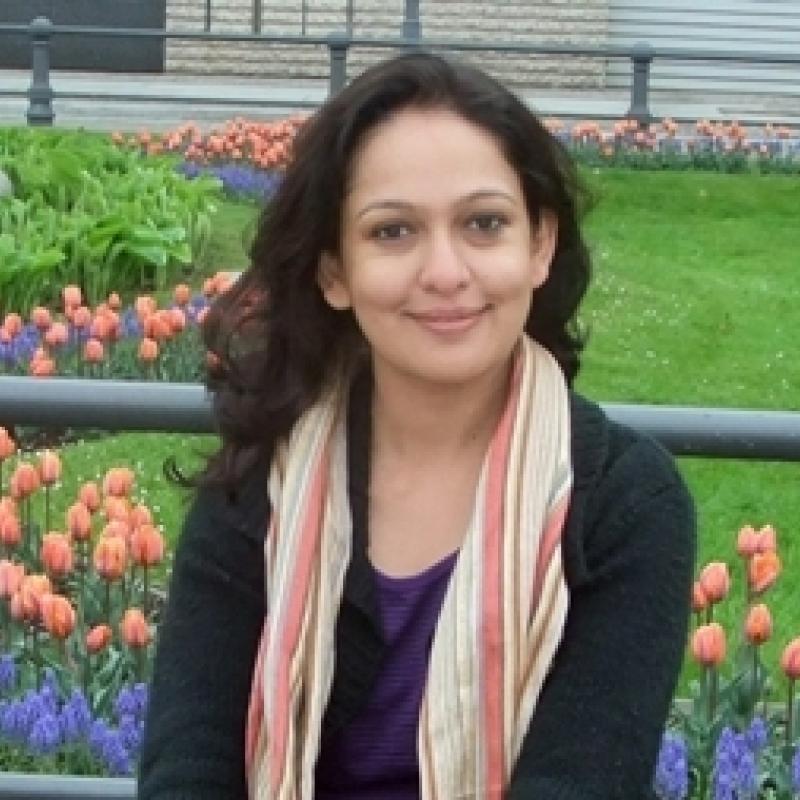 Footloose with stories to tell, Anuradha began her career as a reporter in her hometown Siliguri, working for The Telegraph.

Navigating her way through challenges thrown up by the politically sensitive, ethnologically diverse and ecologically fragile landscape, she rose to be a Principal Correspondent, chasing stories to the mountains, wildlife sanctuaries, closed tea estates and across the border to Nepal.

She worked in Calcutta next, the city where she had studied mass communication and journalism in Jadavpur University after completing her BA in English Literature from the North Bengal University in Siliguri. She spent two-and-a-half years at the Economic Times.

With almost 12 years' experience, Anuradha has been a freelance journalist since February 2011. She has been published in the New York Times (India Ink), Asies, World Politics Review, Asia Times Online, The Times of India, The Hindu, The Financial World and Seven Sisters’ Post. She largely writes on politics and culture in South Asia.

She was selected for the Rotary Group Study Exchange programme to Brazil in 2007 and for the International Journalists' Programme fellowship to Germany in 2010.

She has taught reporting (print journalism) at the undergraduate and post-graduate levels in media schools in Siliguri and Calcutta as visiting faculty. She has also counselled women in distress as a core committee member and counseller at Aasha family counselling centre, an off-shoot of Siliguri police station.

When not chasing stories, she is the busy secretary at the Foundation for Economic Rehabilitation of the Rural Youth (FERRY), a Calcutta-based voluntary organisation working to provide vocational training to poor, unemployed youths.

In need of a Leveson? Journalism in India in times of paid news and ‘private treaties’,