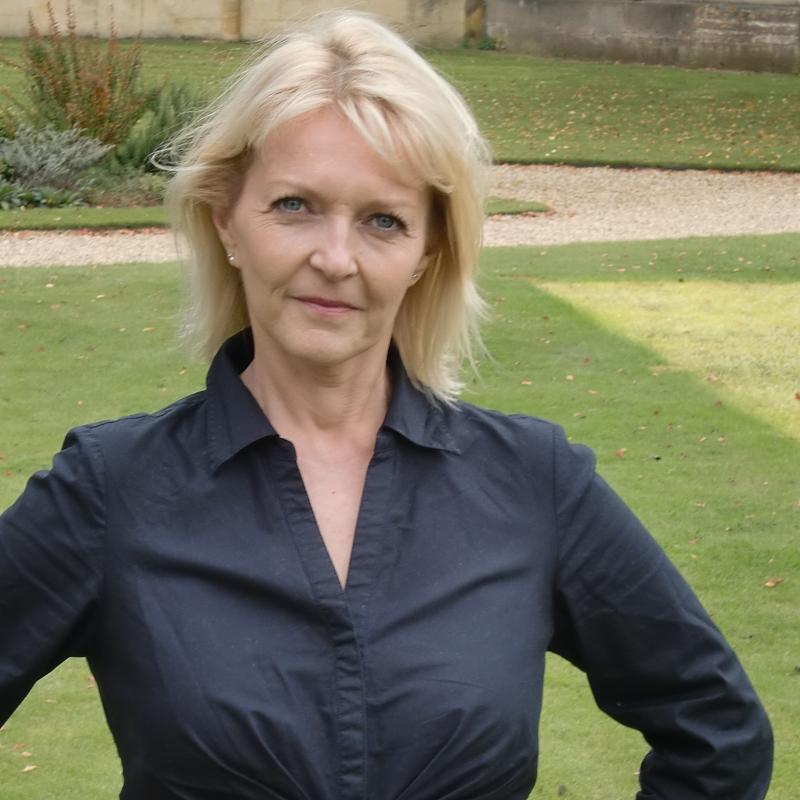 My professional career in journalism started at the age of 12, when I did my first radio interviews – in English. My favourite British pop band of that time, The Sweet, had a concert In Helsinki, so I persuaded a popular youth programme producer and host to let me and my friend interview the band.

Not counting one year spent as a reporter for a big regional newspaper, most of my professional life has been spent working for the Finnish Broadcasting Company YLE. Starting out as a regional news reporter, I have since moved up and sideways 12 times in the company, working for example as a regional TV news anchor, morning show producer and online producer. I have also spent a brief stint in the BBC GMR newsroom in Manchester.

Probably my proudest moment has been being part of a creative and ambitious team that started a new digital radio channel for YLE called "Radio Aino". Starting from zero teaches you so much; and as an added curiosity one of our presenters is now a minister in the Finnish Cabinet.

I have been working in radio current affairs programming since 2011. Being the editor and producer of prestigious current affair programmes is pressurized but highly rewarding. Our team of sharp, intelligent and infinitely curious reporters and presenters keeps one on one´s toes. We also have the huge responsibility of keeping a keen eye on the politicians and decision-makers of our country as well as trying to make sense of the mad and complex world around us for our listeners.

New tricks for an old pony