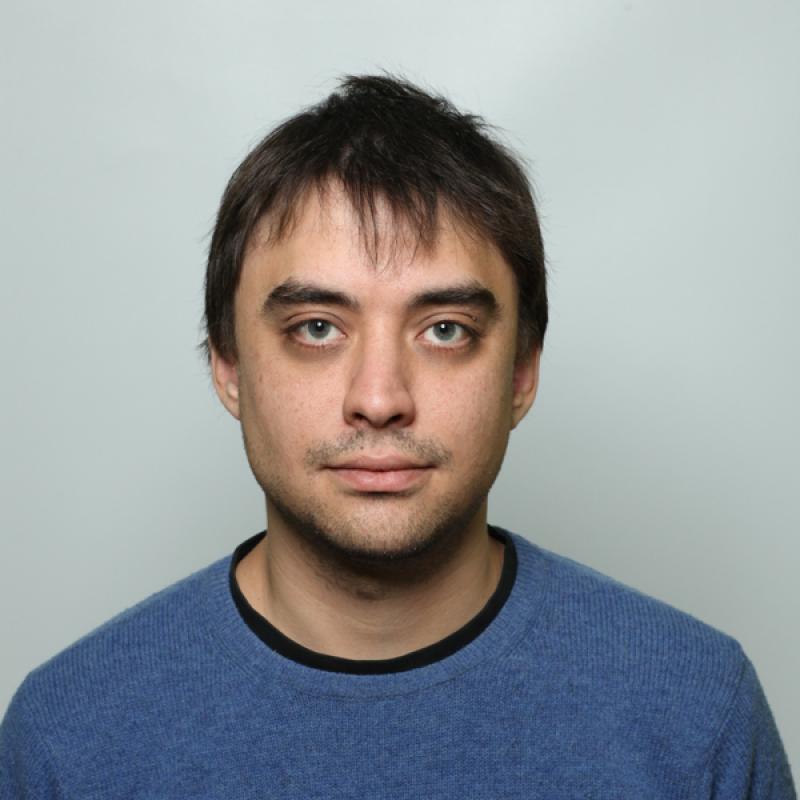 Editor at the Russian edition of Esquire magazine

Andrey works as an editor in the Russian edition of the Esquire magazine, where he covers science and society. He also writes a biweekly column on politics and values in the leading Russian business newspaper, Vedomosti.

Previously Andrey worked in the Russian edition of Forbes, covering technological progress in general and Russian internet industry in particular. Later he edited the opinions page at the Forbes.ru website.

The scope of his interests includes all the things directly related to the progress in human condition (or lack thereof), ranging from internet business and private exploration of the open space to personal freedoms, political systems, and social innovations. Andrey believes that progress in technology and society is pretty much the same thing, and one cannot study the one without looking at the other.

Before he started his career in Journalism, Andrey got M.Sc. in zoology from Moscow State University and for several years studied animal ecology (particularly – family planning in ground squirrels). In 2008, he earned a PhD in the subject.