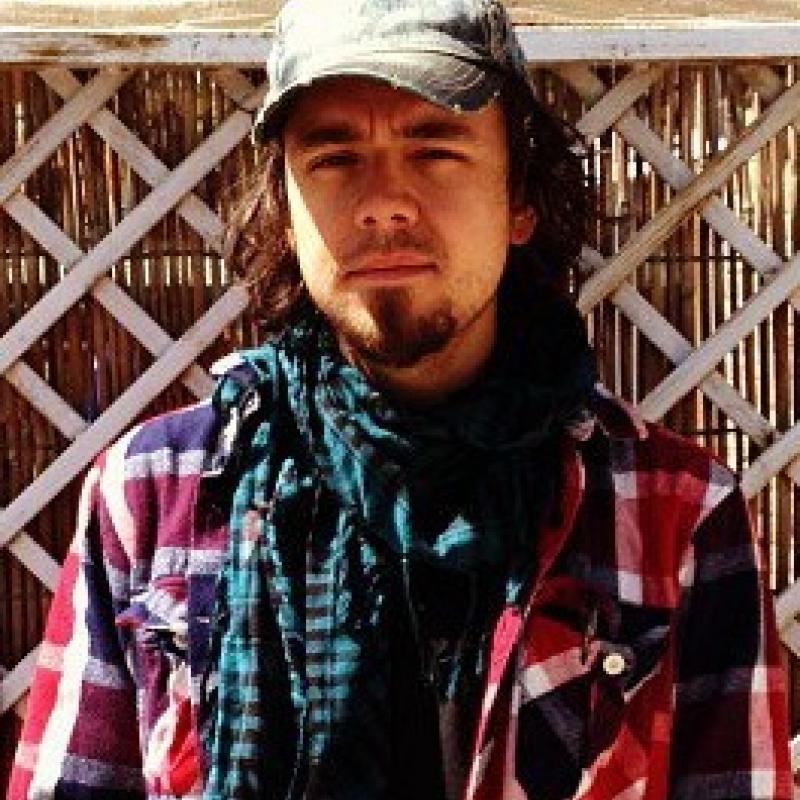 Alexey Eremenko is a producer for NBC News in Moscow and a journalist fellow at the Reuters Institute for Journalism for the 2015 Trinity term.

Alexey produces and coordinates NBC’s coverage of Russia, Ukraine, other ex-Soviet countries and, occasionally, the rest the world. This includes pitching stories, arranging shoots and interviews, writing web pieces, facilitating access, and so much more.

Alexey has a background in medieval sciences, having defended a PhD on the ethical system in Icelandic Viking legends (complete with a three-month stint at the University of Oslo in 2005). Since 2005, he has also been employed in journalism, writing for a number of Russian-language websites before crossing over to the English-speaking world in 2010, when he joined The Moscow Times, first as an editor and then as a reporter. He has also reported for the English desk of the state newswire RIA Novosti from 2012 to 2014, quitting when the Kremlin cracked down on the agency in over its unusually independent stance and turned it into a propaganda machine.

Alexey has reported from places such as Mali, Iran and Afghanistan, traveled to Donbass, Crimea and the Russian Far East. He has covered Russia’s domestic and foreign politics, environmental issues and civil liberties, and did stories on subjects ranging from bikers to pastafarians to S-300 missile complexes. He also did several hundred music reviews over the years, including for Allmusic.com, though quit it “to focus on the listening.”

Weeding Out the Upstarts: The Kremlin's Proxy War on Independent Journalism