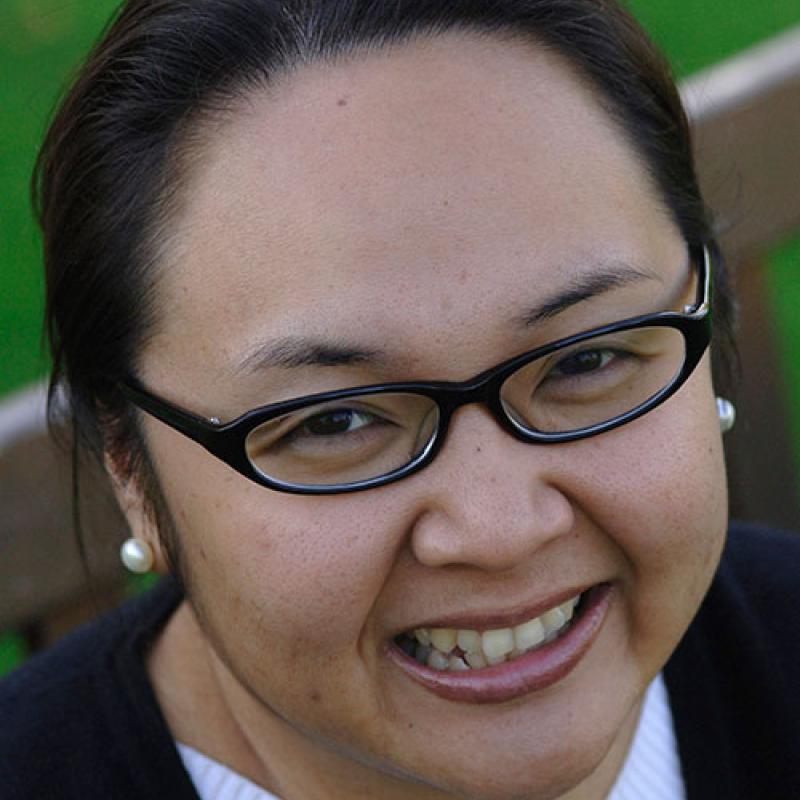 Alexandra A. Seno follows economics and public health in Asia and has contributed regularly to Newsweek magazine. Her work has also appeared in The New York Times, The Washington Post and Institutional Investor magazine. She is a co-author of "At the Epicentre: Hong Kong and the SARS Outbreak," a book edited by the think tank Civic Exchange and published by the University of Hong Kong. Alexandra has written about Asian cinema for the International Herald Tribune.Until 2001, she was a staff correspondent at Asiaweek magazine, a Time Inc publication that she joined in1994. Based in Hong Kong, she wrote, reported and edited stories and special issues of the magazine about the region. In 1999, she was part of a team that won a Society of Publishers in Asia award for reporting excellence. Alexandra has an undergraduate business law Bachelor of Science degree from the Ateneo de Manila University in the Philippines, and she attended Xiamen University in Fujian Province, the People’s Republic of China.

The Invisible Crisis: The Challenges of Fighting Malaria in Asia