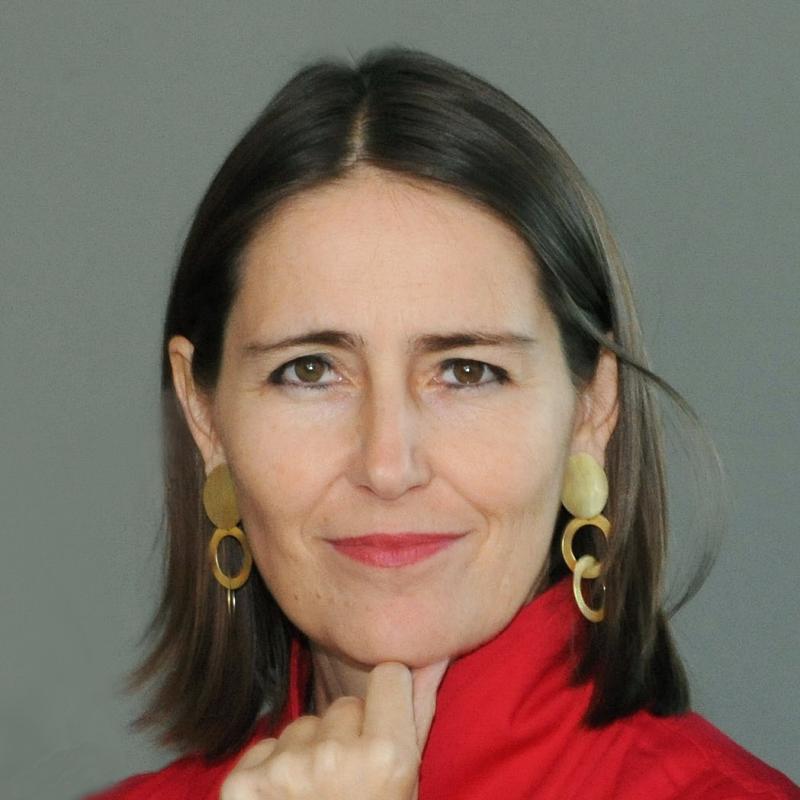 Alexandra Föderl-Schmid is a member of the RISJ's Advisory Board.

Alexandra is Israel Correspondent of the Süddeutsche Zeitung and former co-publisher and Editor-in-Chief of the print and online edition of the Austrian daily derstandard.at / Der Standard until 2017. The first woman in Austrian history to have held such a post, she previously reported extensively on European issues, including the wars in former Yugoslavia and EU enlargement.

She was an APA/Geiringer journalist fellow at the Reuters Institute in 2005.