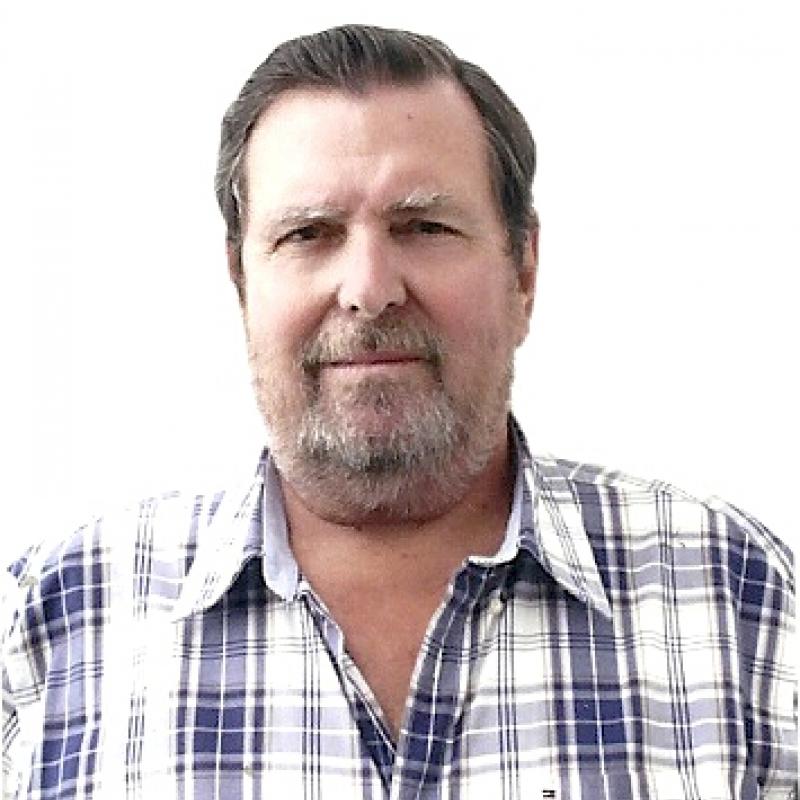 Alejandro MiroQuesada is a journalist and a lawyer born in Lima, Peru. Now he is retired and is the Chairman of the Board of Directors of Editorial Letras e Imagenes which publishes Cosas magazine and other recognized titles in Peru.Alejandro has been, until September 2008, the Director of El Comercio newspaper, the most important newspaper in Peru which is owned by his family. He began working at the news family business as sports journalist, then as Graphic Editor, Assistant to the Editor and Assistant Director. Now he is the president of its Editorial Council. During 6 years, while the newspaper was confiscated by Velazco’s military government, he gained experience in the film industry founding Productora Documenta, an enterprise dedicated to the production of documentaries and newsreels for cinema. He also became Head of Production of Cinesetenta, a company related with TV advertising and documentaries. And he founded a market research enterprise, the Peruvian branch of Gallup. Due to his experience in the direction of an important newspaper, he was invited to give lectures and courses in Peru and abroad in institutions such as Fundación Nuevo Periodismo in Colombia, Universidad de Lima and Universidad Peruana de Ciencias Aplicadas in Peru. He was President of the Interamerican Press Associaton and is currently a member of its Advisory Council. He was also a member of the Board of Directors of the Consejo Latinoamericano de Acreditacion de la Educación en Periodismo, the World Editors Forum and the Global Editors Network, where he is the current secretary. He was the founder president of the Consejo de la Prensa Peruana which gathers the most representative newspapers, TV news programs and news radio stations of Peru. He is also a current member of the Board and a member of the Honor Council of the Consejo de la Prensa Peruana. During his Visiting Fellowship at Reuters Institute, Alejandro will finish his book “What a director assumes to obtain from his journalists and owners”.  He is writing it based on his experience as director of El Comercio newspaper which is recognized as the most respected media in Peru and Latin America.