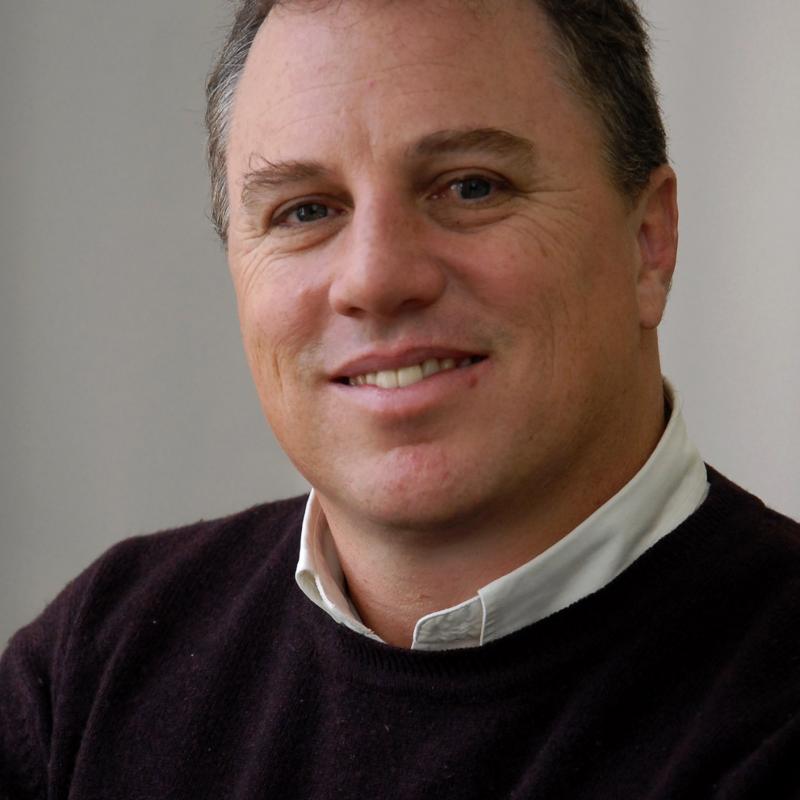 Dr Adrian Hadland was a journalist, columnist and editor for almost 15 years covering South Africa's transition from apartheid to democracy for the local and international media.

He is currently a director in the HSRC's Democracy and Governance research programme and is also an honorary research associate at the University of Cape Town's Centre for Film and Media Studies.

He has published 15 books and research monographs including an unauthorised biography of former South African president Thabo Mbeki, several children's books and several scholarly works. His latest book was a co-edited collection of essays entitled Power, Politics and Identity in the South African Media (HSRC Press).

He continues to write Op Ed and analysis articles for the press and is working on two books at the moment, both due for completion in 2010. Adrian is currently working on a book about the relationship between the media and the state in emerging democracies, with particular reference to South Africa.