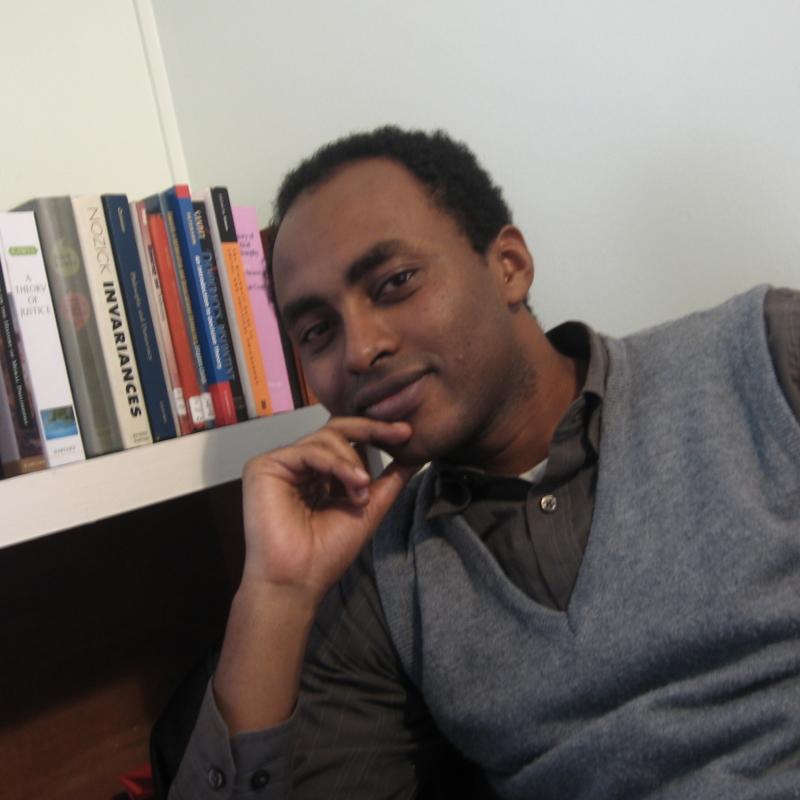 Abiye Megenta is an Ethiopian journalist and political commentator.

Trained in Law, he started writing for Ethiopian newspapers in 1999 on issues of politics, law and economics.

He is a founding editor of Addis Neger which was Ethiopia's leading dissident newspaper until it announced its closure in December 2009, citing persecution of its editors.

From 2006 to 2007, he wrote for seminawork.blogspot.com, a popular political blog, under the alias Ethio-Zagol. His research on the democratization impact of the internet in authoritarian countries mixes his in-depth observation of the online media ecosystem with surveys and interviews.

His book The Possibility of Democracy in Ethiopia will be published in September 2010.

The Internet’s Democratization Effect in Authoritarianisms with Adjectives: The case of Ethiopian participatory media