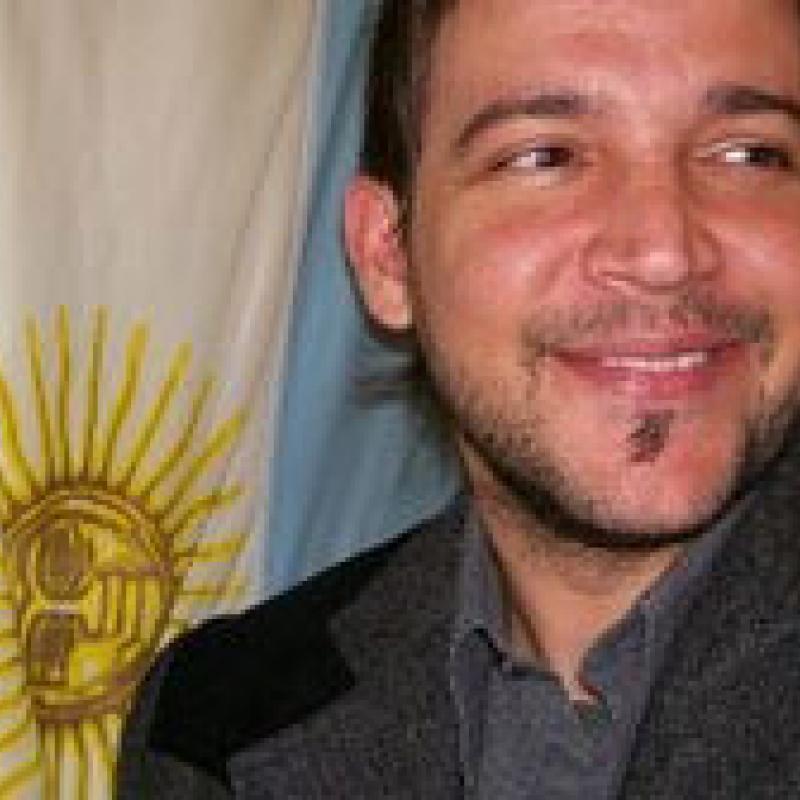 Abel started writing for the newspaper La Nueva Provincia (Bahía Blanca City, Argentina) in 1991, when he was only 16 years old.

In 1997 he transferred to Buenos Aires where he attained graduate degrees in Journalism and Literature and became the first Masters in Journalism graduate in Argentina, through a joint programme backed by Clarín newspaper, the Universidad de San Andrés, and Columbia University. His thesis topic pursuing an unknown story about the Malvinas/Falklands War was recently published in April.

Mr Escudero Zadrayec has won two scholarships from the Gabriel García Márquez Foundation and since 2005 he has served as the editor-in-chief for the online version of La Nueva Provincia (www.lanueva.com).

Fight for your life: Newspapers and Digital Storytelling