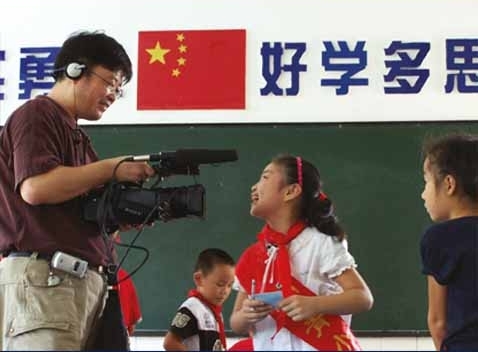 Documentaries have for many decades inhabited the schedules of public broadcasters. They have chronicled the lives and institutions of western democracies. In the past two decades, however, documentaries have become recognised as an innovative cultural form. Instead of being exclusively funded by television channels, documentaries receive money from a number of sources, including film funds, private investors and foundations. Rather than observing, documentaries are now thought capable of changing the world. Is this what they really do? How do we define a documentary? What does it mean to be the ‘author’ of a film? Nick Fraser has been editor of the BBC’s Storyville series since 1997; here he looks at the history of documentaries, showing how definitions of documentaries have changed – and how fragile is their funding. If we want good documentaries, he concludes, we have to find ways of encouraging their creators.

"Nick Fraser writes about documentaries with unique authority. Not only has he made some good ’uns, he has commissioned more than practically anyone else on earth (for the BBC’s Storyville) and - as this book shows - he has watched docs from their earliest days. His ideas on what the growth of the web and the decline of public service broadcasters mean for doc-makers are informed, imaginative and challenging."

"The rise of documentaries over the past two decades owes more to Nick Fraser than to any other single person. For so many of us who make non-fiction films, Nick’s peerless brand of tough love and mischievous curiosity have inspired us to aim higher as we try to promote greater understanding of the major events and issues of our time."

"This expert lament is beautifully written. Full of telling encounters with documentary makers and documentaries, it provides a narrative account of how the form developed and a shrewd location of its impact. It is the best account of the ‘auteur’ theory I have ever seen."

Nick Fraser has been editor of Storyville, BBC TV’s prize-winning strand of international documentaries, since its creation in 1997.
He has written five non-fiction books, most recently The Importance Of Being Eton (2006). Articles by him have appeared in many publications and he is a contributing editor for Harper’s Magazine, New York. 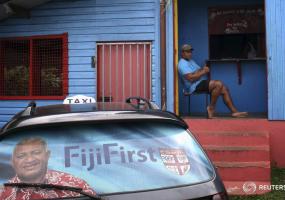 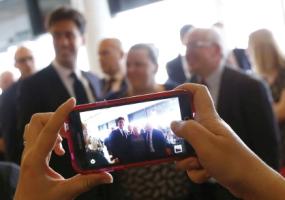 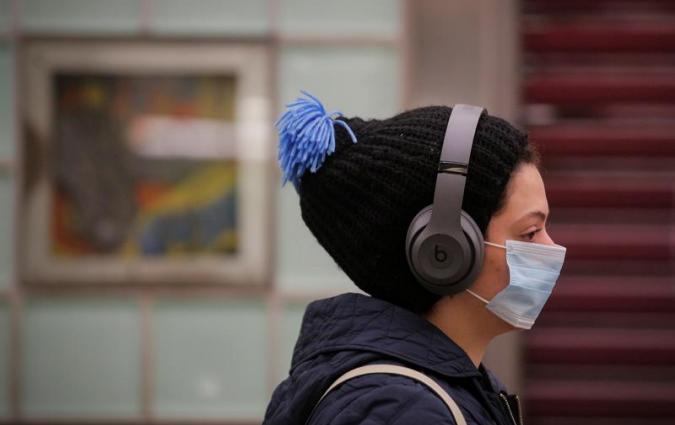 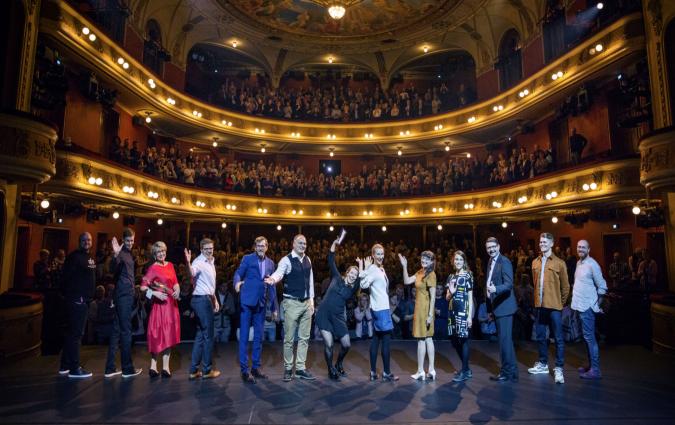