Multi-Platform Strategy of Public Service Broadcasters: How should KBS increase the number of ‘likes’ on Facebook? 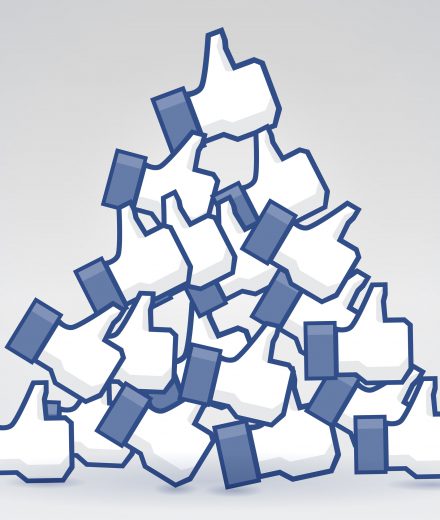 Addressing the question of how Public Service Broadcasters should best use social media as part of their public service role, particularly in attracting younger audiences, Daeyoung Kim, a senior editor at the Korean Broadcasting Service (KBS), compares the experience of his own organisation with the BBC. Where KBS relies heavily on simple re-use of the broadcast version for its social media outlets, the BBC is found to work with the grain of the medium, complementing the broadcast story with additional, tailored material.

But more important still is a fundamentally different way of organising the newsroom: while KBS maintains a separate unit to deal with social media and non-broadcast delivery platforms, the BBC has integrated its newsroom to ensure a genuinely multi-platform approach.

This is underpinned by a survey of KBS journalists, conducted by Daeyoung Kim for this report, which shows a striking lack of engagement with anything beyond the initial broadcast report from most of the journalists who responded – suggesting that the “Digital First” strategy announced by KBS in 2014 has some way to go. Kim concludes with a set of challenges that he believes KBS must address if it genuinely wants to use social network platforms to their fullest, starting with a commitment to a fully integrated digital strategy, backed up by a wholly integrated newsroom. 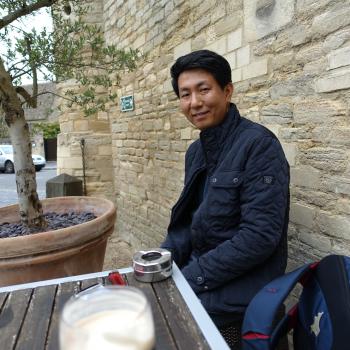 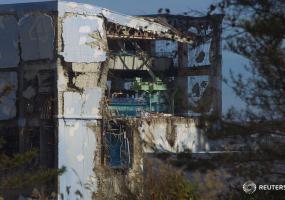 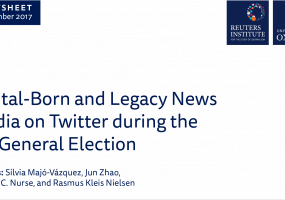 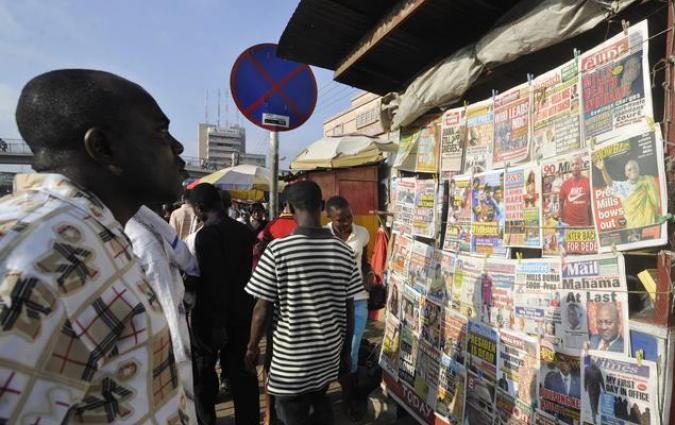 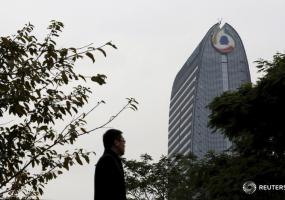