How Chinese journalists use Weibo microblogging for investigative reporting

Jiao Bei, a Chinese journalist working in the Beijing bureau of the Hong Kong-based newspaper South China Morning Post, has written a fascinating and comprehensive study of the scope and limits of WeiBo, the nearest equivalent to Twitter.

In her study, entitled 'How Chinese journalists use Weibo microblogging for investigative reporting', Bei addresses a number of questions central to the future of Chinese journalism: the extent to which Weibo has changed investigative methods, how journalists build credibility and how they push back against Communist Party controls; does Chinese investigative journalism expose government malpractice and hold leaders accountable through the use of Weibo? Or is it merely that they benefit the immediate victims of a high-profile news story with no improvement in the overall policies or laws relevant to those stories? Bei focuses on the practical application of Weibo through four contrasting but representative news stories between 2010 and 2012 to illustrate and illuminate how journalists can – or cannot – use Weibo in their investigations. All four sparked widespread discussion among Weibo users, but journalists were involved to markedly differing extents through posting, reposting or commenting.

She interviews seven journalists and editors, mostly investigative journalists and societal news journalists who covered one or more of the cases Among her many conclusions are that: 'With the assistance of journalists Weibo has a role in mobilizing political action through a four-step process: information dissemination; expanding the public sphere; pent-up emotions accumulating toward critical mass and mobilizing collective social action. Investigative journalists mainly contribute to the first and second online steps. Even though it's beyond Weibo's capacity to effect significant political structural change such as democratization, it aids and abets political liberalization in China among individuals, media, society and government.

The public pressure organized on Weibo sometimes has held local government or officials more accountable and responsive, making authorities adjust their approach to social conflict.' She argues that the use of Weibo has subsided considerably since the second half of last year due to growing government control, the shift to WeChat, a mobile app launched by Tencent.com, and the natural life cycle of new technology. She concludes that: 'What is happening in China between the government and Weibo, a tug of war, can have no absolute victor. The regime is innovating and learning how to incorporate democratic elements – public scrutiny – into one-party rule. Ultimately it is a kind of democratization: democratization with Chinese characteristics.' 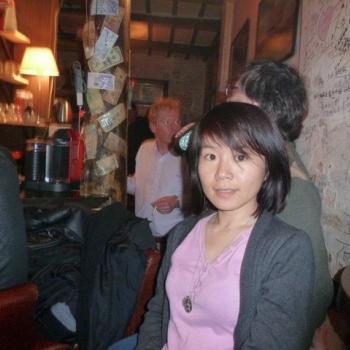 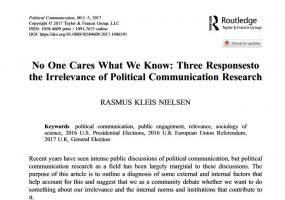 No One Cares What We Know: Three Responses to the Irrelevance of Political Communication Research 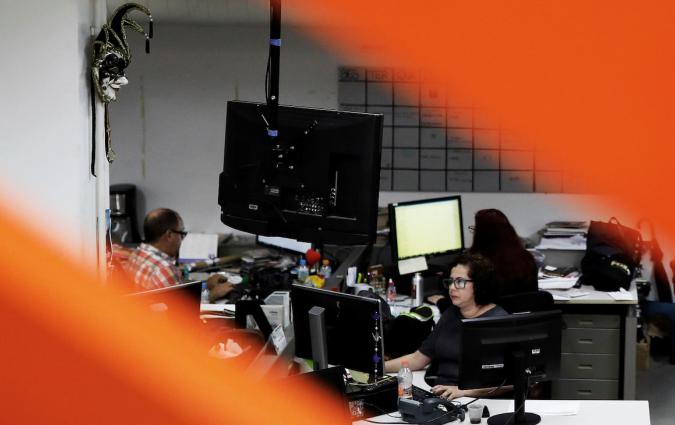 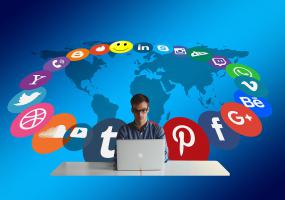