What is Known about the Role of Mass Media in Transitions to Democracy?

Mass media today are regarded as one of the key democratic institutions which are vital in improving the quality of the electoral system, political parties, parliament, judiciary, and other branches of the state, even civil society, and safeguarding their democratic performance.However, the relationship between media and change for democracy is unclear in the academic literature most notably by the absence of a theory of mass media and democratisation. The RISJ report Media and Democratisation: What is known about the Role of Mass Media in Transitions to Democracy offers a fundamental overview of thinking regarding democratisation through the media, and covers the major works, theories, and themes relevant to the study of mass media in transitional contexts. By aligning existing work and empirical evidence on this subject from a number of regions (i.e. Central and Eastern Europe, Latin America, and the Arab world), and in relation to different democratisation processes (i.e. regime change, institutional change, and democratic socialisation), the report aims to uncover a sufficient basis for a theory of mass media during democratisation. Key limitations to theory-building are identified and alternative paths of enquiry are proposed for researchers in the field. The report findings further suggest that the relationship between media reform and democratisation is far from simple, and that there is a need to consult empirical evidence and consider socialisation processes in future policies. The report has been produced in cooperation with the Media and Democracy in Central and Eastern Europe (MDCEE) project at Oxford University. 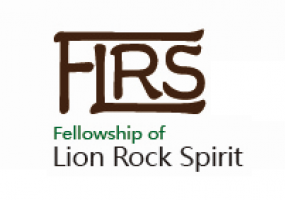 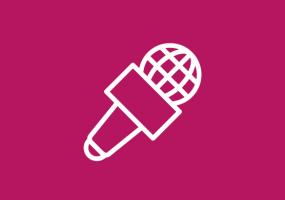 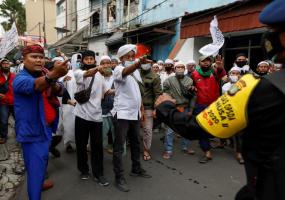 We have a unique opportunity to reshape our newsrooms. Here’s what I’ve learned from the people leading change right now