Six pieces of work published by the Reuters Institute are included in a list of key books and reports on climate change and the media, published by Yale Climate Connections at Yale University.

“Media coverage of climate change has been, and remains, a significant factor in shaping public perceptions and attitudes toward the issue,” reads the two-part article.

“To provide perspective on the strange news world in which journalists and citizens now find themselves, Yale Climate Connections offers this overview of the key books and reports on media coverage of climate change.”

The list features six pieces published by the Reuters Institute, a combination of books and reports: Summoned by Science: Reporting Climate Change at Copenhagen and Beyond, Poles Apart: The International Reporting of Climate Scepticism, Climate Change and the Media: Reporting Risk and Uncertainty, Disaster Averted? Television Coverage of the 2013/14 IPCC’s Climate Change Reports and Something Old, Something New: Digital Media and the Coverage of Climate Change, all by James Painter as sole or lead author. It also includes How the Media Report Scientific Risk and Uncertainty: A Review of the Literature, by Teresa Ashe.

“To appear prominently on these lists is a strong endorsement of our international approach to analysing how the climate change ‘mega-story’ gets covered around the world,” says James Painter, RISJ’s director of the journalist fellowship programme.

“We are immensely grateful to the variety of researchers in several countries who have contributed to these books and reports, and to the funders who have supported them”. 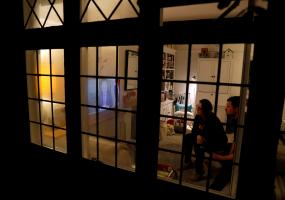 From hard news to 'Gogglebox': why fun TV has also been important during this crisis 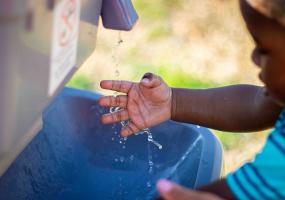 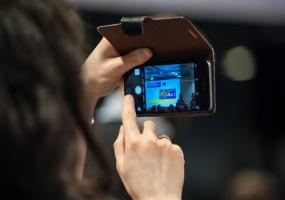 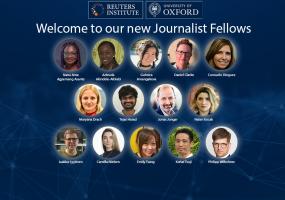