The Laudes Foundation will fund the second year of the project, which will keep providing members with access to experts and research 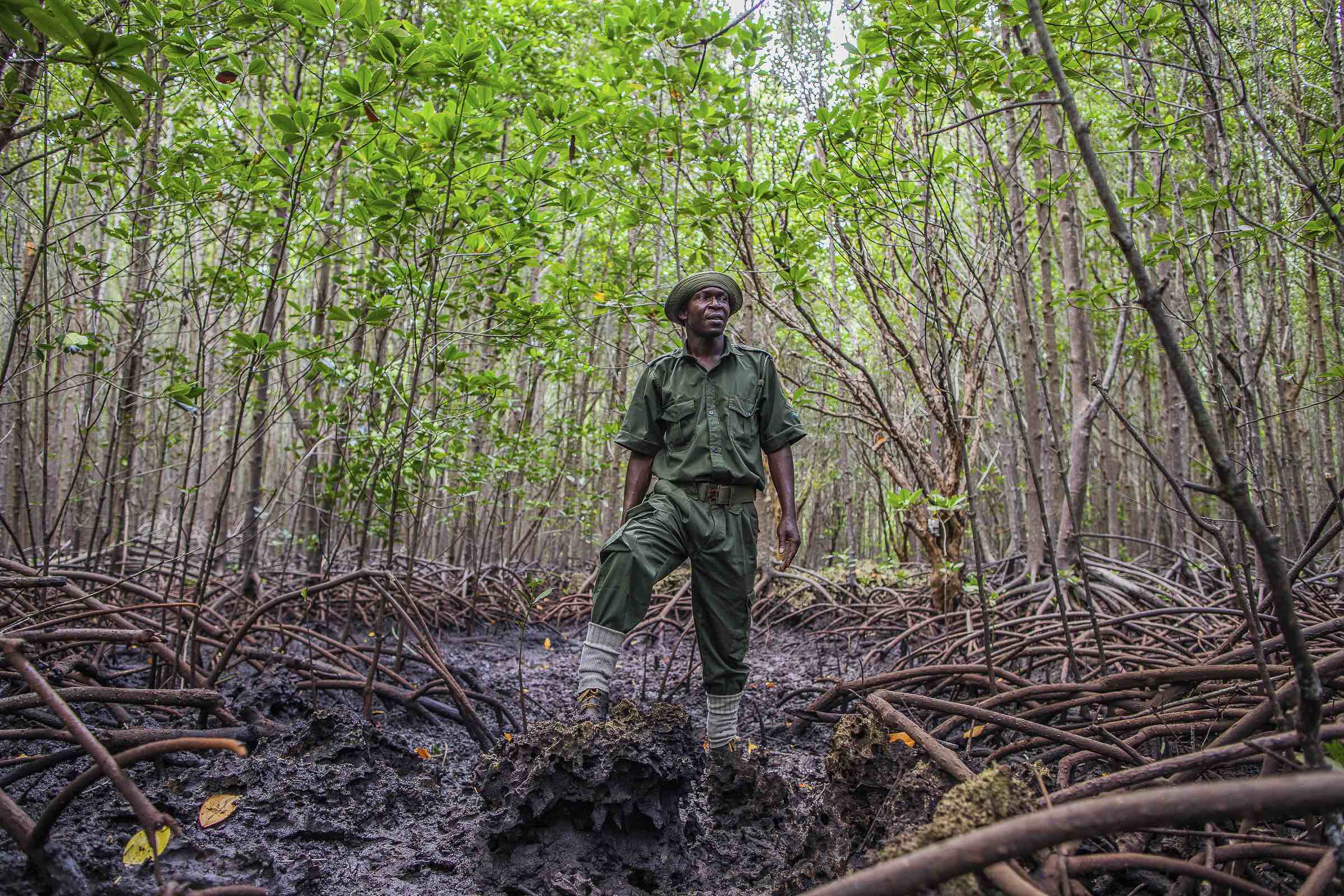 The Reuters Institute for the Study of Journalism is delighted to announce the Oxford Climate Journalism Network (OCJN) has been awarded funding by Laudes Foundation to continue its vital work into its second year of operations.

The £435,000 grant by Laudes Foundation will enable the OCJN to sustain its operations until the end of 2023 on all four pillars of the network: online six-month courses with practising journalists, short courses with newsroom leaders, original academic research into climate reporting and journalism fellowships for mid-career journalists.

The OCJN was launched in October 2021 to provide opportunities for participating journalists and their news organisations to strengthen their understanding of the climate crisis, to view it as an integral issue intersecting with many other aspects of our lives and societies, and to reflect this in their reporting. Network members are given unique access to world-leading climate scientists from across the world and professional forums for exchanging ideas with peers. The network allows members to think through the professional, organisational, and ethical questions journalism faces when it comes to climate coverage with the ultimate goal of improving climate coverage worldwide.

During its first year of operations, the OCJN has:

Catrin Thomas, Director of Communications, Advocacy and Brand at Laudes Foundation, said: "Journalism plays a vital role in shaping the public discourse on the climate crisis. It can spark a well-informed discussion, incept and normalise new narratives, thought processes and behaviours among decision-makers, the general public and others, which can lead to policy demands and practices aligning to drive systemic change. In its first year, the Oxford Climate Journalism Network has led conversations between journalists from all beats in newsrooms worldwide on improving climate coverage, providing opportunities for reporters to engage with experts and practitioners to boost their climate literacy, furthering our understanding of how news users engage with the issue, and working with editors and managers to find ways to put the climate agenda at the centre of their newsrooms."

Rasmus Nielsen, Director of the Reuters Institute, said: "Climate change is a defining, existential, and urgent change for all of us, including journalists. We are very grateful to Laudes Foundation for its commitment to support the ongoing work of the Oxford Climate Journalism Network, which is off to such a strong start thanks to the energy, creativity, and commitment of everyone involved in the network and the team here at the institute. This grant enables us to build on an outstanding first year."

Laudes Foundation is an independent foundation contributing to the growing movement to accelerate the transition to a climate-positive and inclusive global economy. Responding to the dual crises of climate breakdown and deepening inequality, Laudes supports brave action that inspires and challenges industry to harness its power for good. Founded by the Brenninkmeijer family business owners, it builds on six generations of entrepreneurship and philanthropy and works collaboratively alongside a wider network of philanthropic organisations, to both influence finance and capital markets and transform industry with a focus on the built environment and fashion.  For more information visit LaudesFoundation.org

About the Reuters Institute

The Thomson Reuters Foundation is the core funder of the Reuters Institute, based in the Department of Politics and International Relations at the University of Oxford. The Institute was launched in November 2006 and developed from the Reuters Fellowship Programme, established at Oxford more than 35 years ago. The Institute, an international research centre in the comparative study of journalism, is committed to exploring the future of journalism worldwide through debate, engagement, and research.