A distinguished Oxford academic, his Media and Politics Seminar Series at Nuffield College was attended by many Journalist Fellows 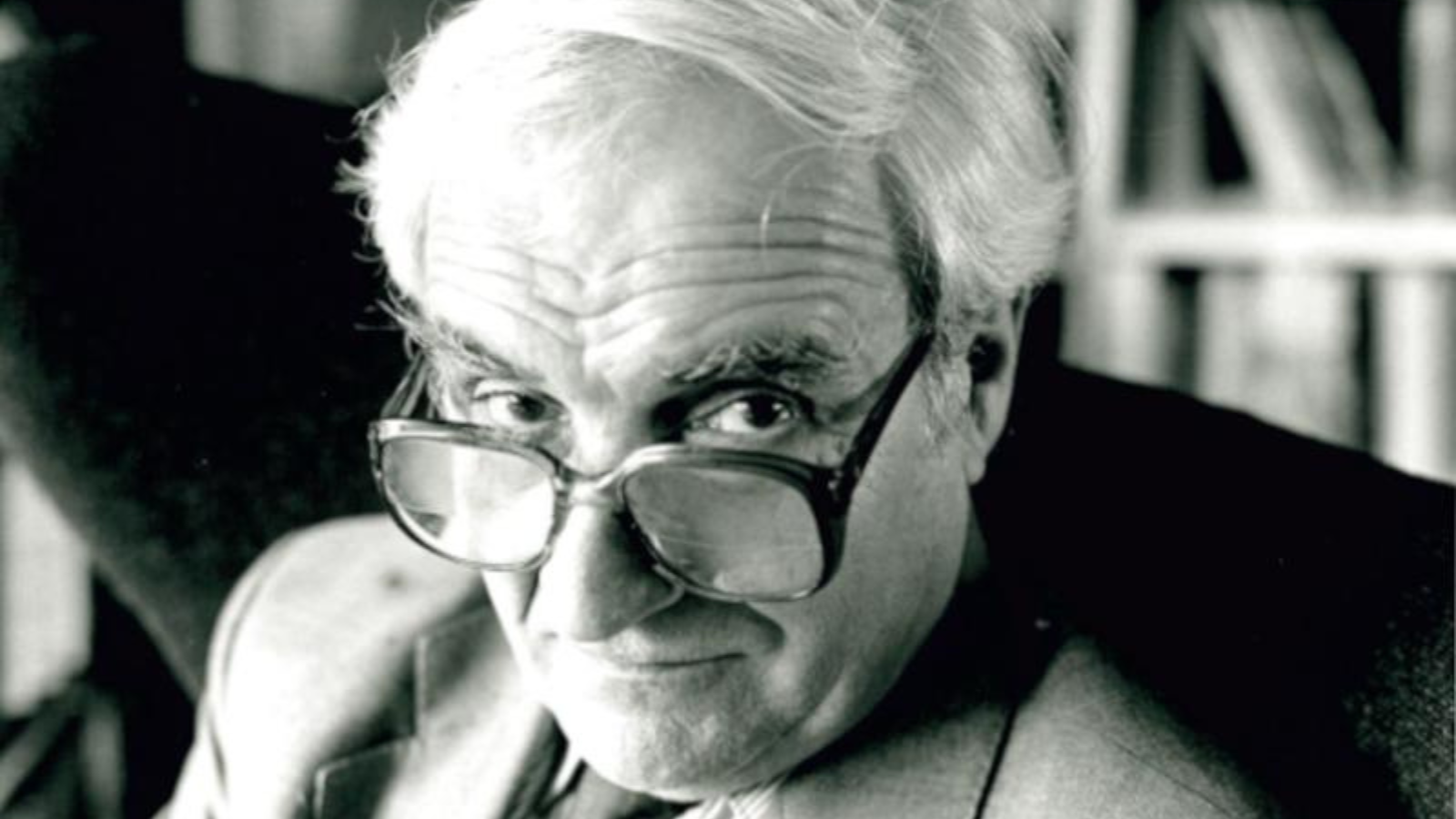 A graduate from Oxford, Sir David read Philosophy, Politics and Economics at New College, where his tutor was Isaiah Berlin. Then he became a prominent election analyst and figurehead of the BBC's election night coverage, analysing results live on air from 1950 to 1979. He has been crowned the ‘father of psephology’ (the study of elections) and is said to have invented the 'swingometer', though he had humbly downplayed this.

In 1964 Sir David founded the British Election Study, the longest-running social science survey in the UK and a project which continues to this day. He had a longstanding association with Nuffield College, Oxford, where the seminar series was held, and where the Reuters Institute's Journalist Fellows were able to draw on his wisdom and insights. He completed his research degree at Nuffield College in 1951, before becoming a Research Fellow and later a Fellow until 1992.