Martha L. Stone is a research associate at the Reuters Institute for the Study of Journalism at the University of Oxford from 2012 to 2014, specialising in the study of Big Data for Media topics, such as media practises, data journalism, Big Data strategy development and media organisations’ cultural change issues.

Stone has led two Big Data for Media conferences in London in 2013 and 2014; the first conferences in the world developed solely on the subject of Big Data. 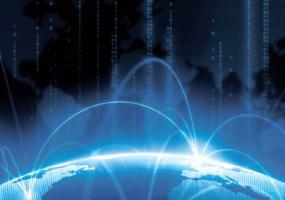