The role of the Today programme in a national crisis 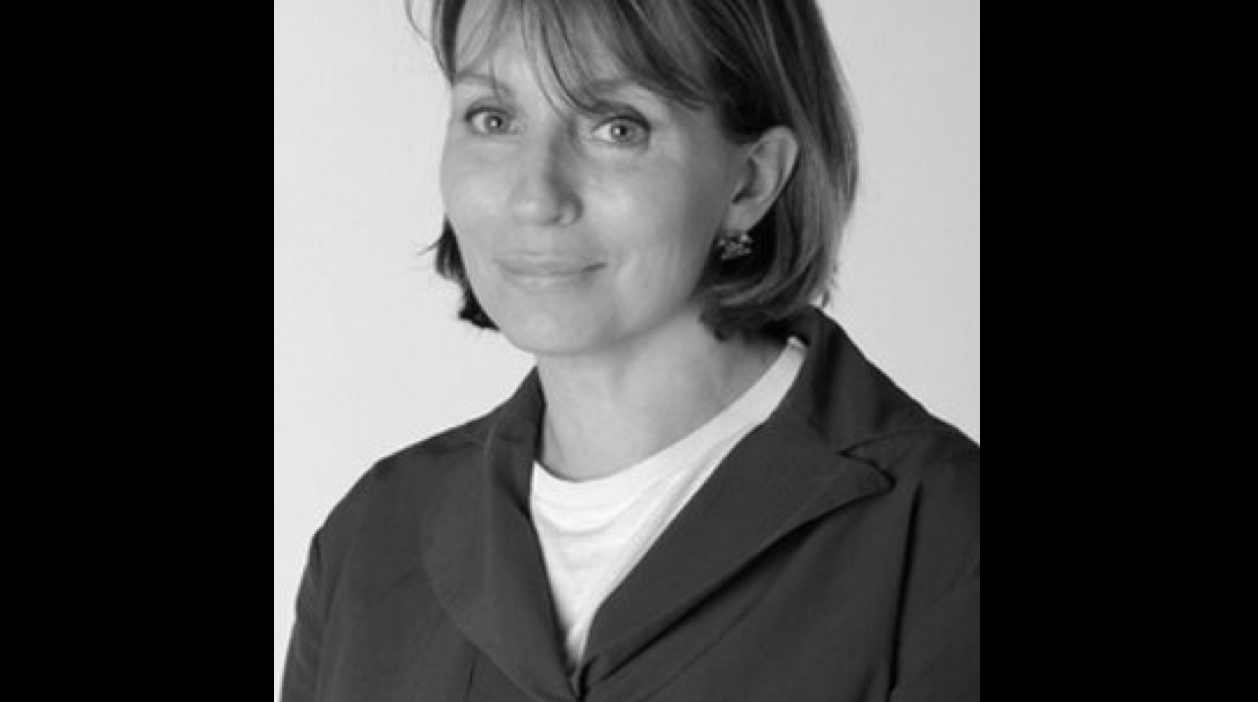 Sarah Sands is the outgoing Editor of the Today programme on BBC Radio 4. Prior to this role she was Deputy Editor of the London Evening Standard in 2009 and became its Editor from 2012-2017. She was appointed the first female Editor of the Sunday Telegraph in 2005. In 2006 she worked as Consultant Editor on the Daily Mail and in 2008, she became Editor-in-Chief of the UK edition of Reader's Digest.

Open to all. Requires Zoom account. Event will be closed to new entrants 15 minutes after it starts.