Opportunities for news podcasting and the impact of COVID-19 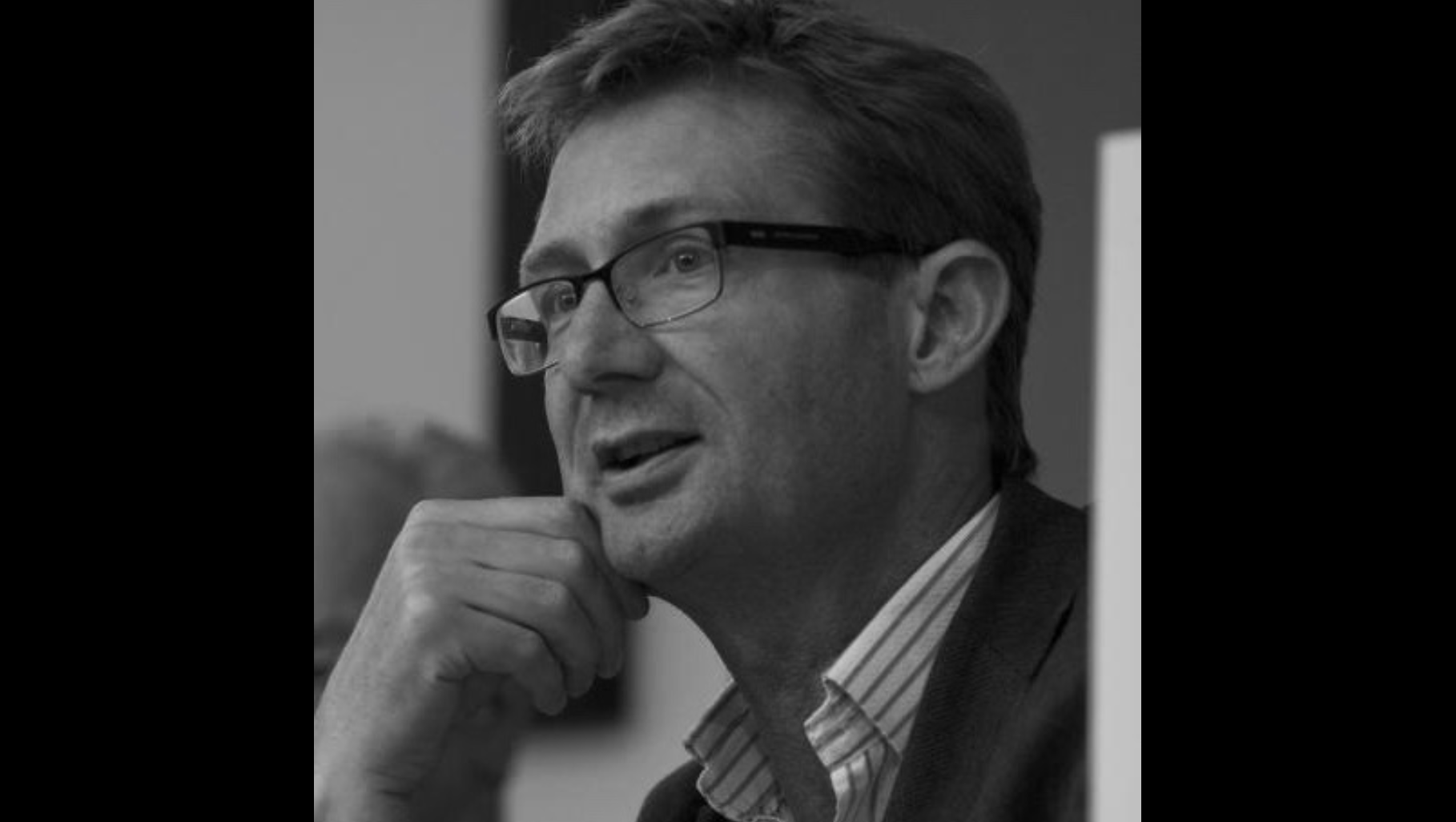 The number of news podcasts globally rose by almost 12,000 between January and October 2019 –an increase of around 32%, according to News Podcasts and the Opportunities for Publishers, a report the Reuters Institute published in December last year. The report identified almost 60 daily news podcasts in five countries studied (US, UK, Australia, France and Sweden), the majority of which launched in the previous 18 months. Some of the most popular news podcasts in the United States are attracting audiences of millions while others are struggling in an increasingly competitive market. The report finds that publishers are making significant investments in news podcasting hoping to attract younger audiences, build habit, and bring in additional revenue.