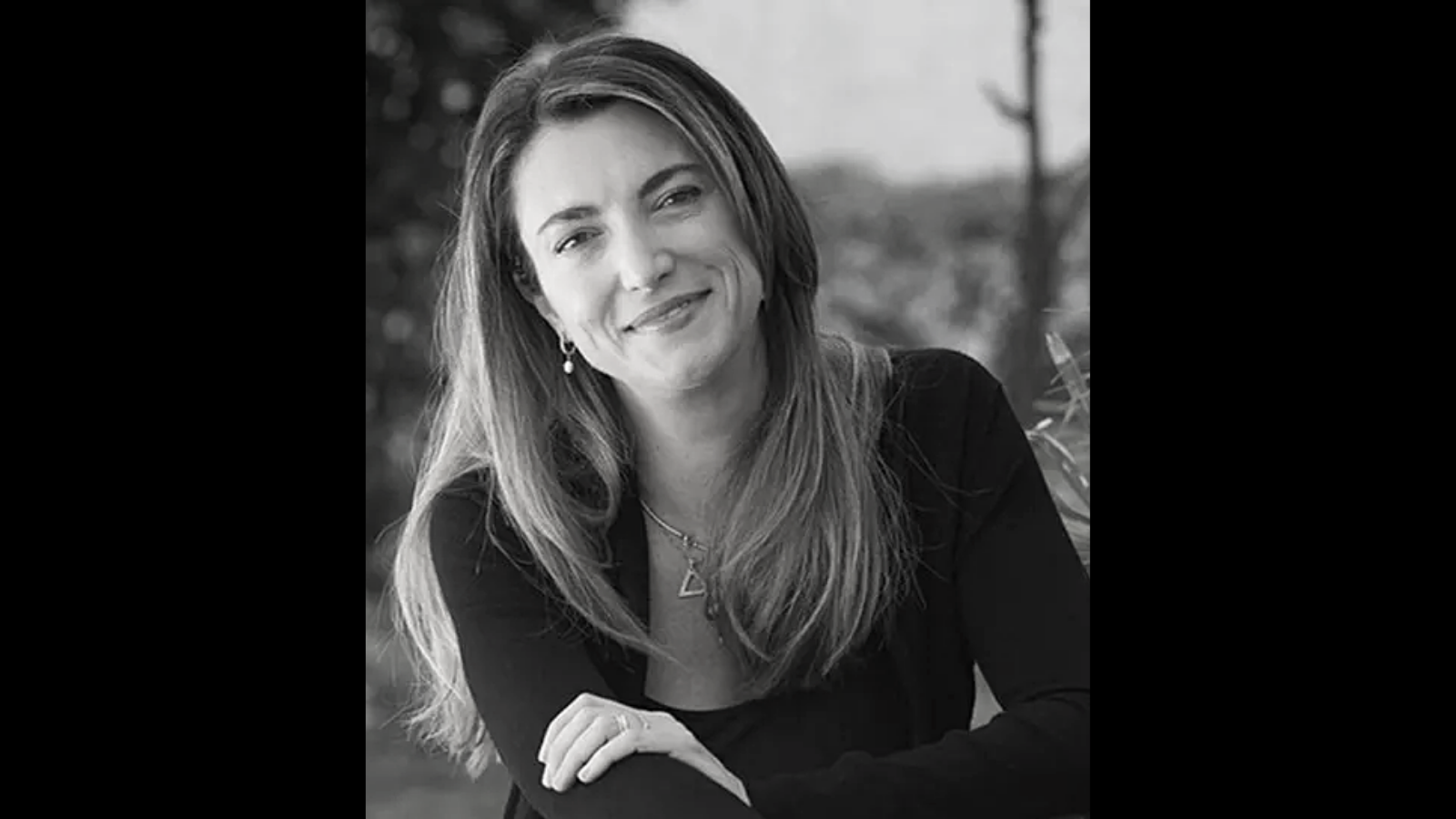 Our 2021 Memorial Lecture will be delivered by Patrícia Campos Mello, a journalist at Brazilian daily Folha de S.Paulo. Patrícia has reported on some of the world's biggest stories including the war in Afghanistan, Ebola in Sierra Leone, the refugee crisis in the Middle East, as well as politics, human rights and public health in Brazil. In 2019 she was awarded the International Press Freedom Award by the Committee to Protect Journalists. Earlier this year she won damages from President Jair Bolsonaro for slurs made against her.

Watch here on the day