Covering the cartels: the history and mission of Zeta 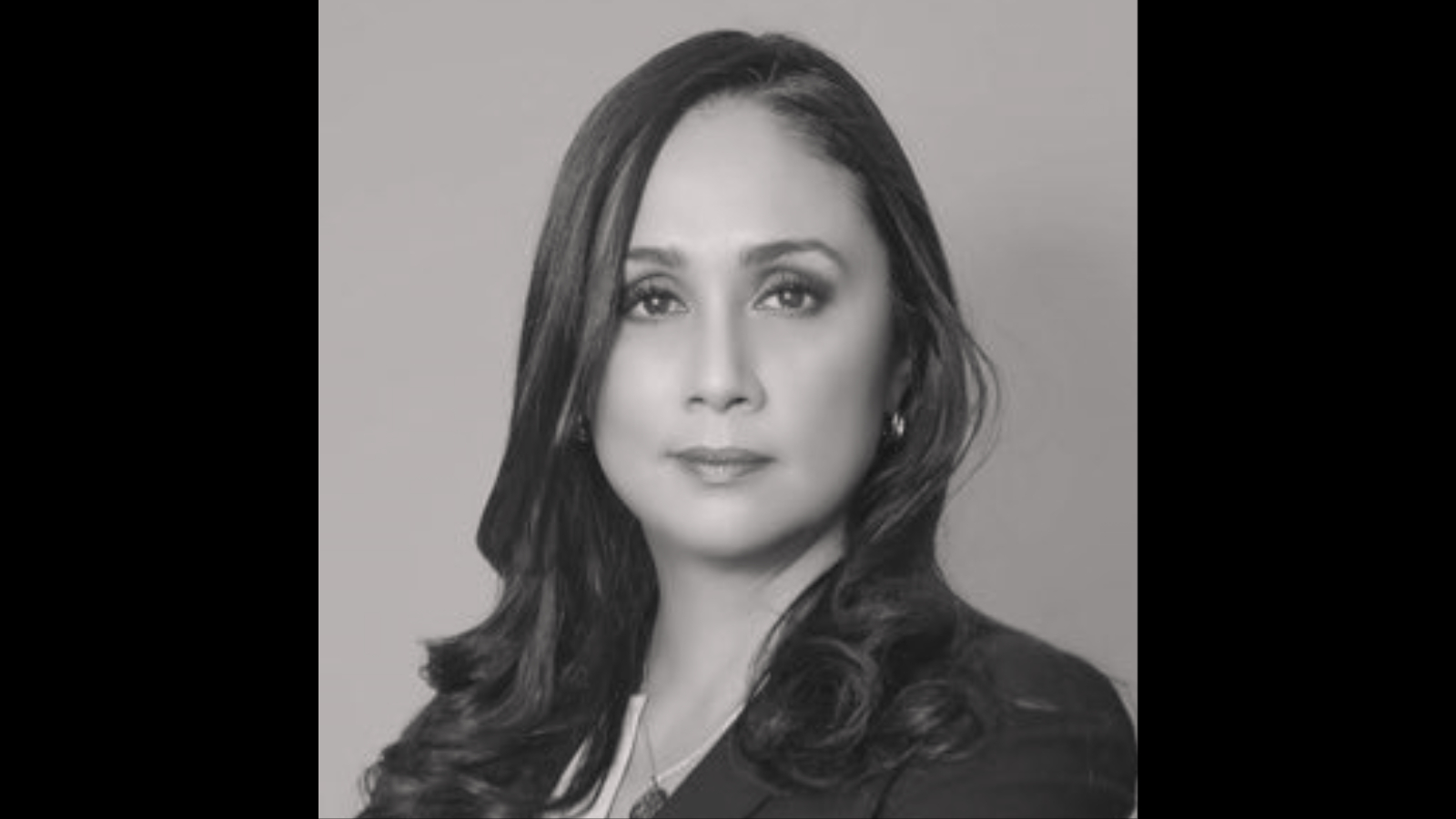 Adela Navarro Bello is an award-winning Mexican journalist and general director of Zeta, a weekly publication that is renowned for its coverage of organised crime in Mexico. Her work is so dangerous that in 2010 the government at one point assigned her seven soldiers as bodyguards after she received death threats from the Tijuana Cartel. She has been named one of Foreign Policy’s top 100 Global Thinkers, and as one the 50 most powerful women in Mexico by Forbes magazine.