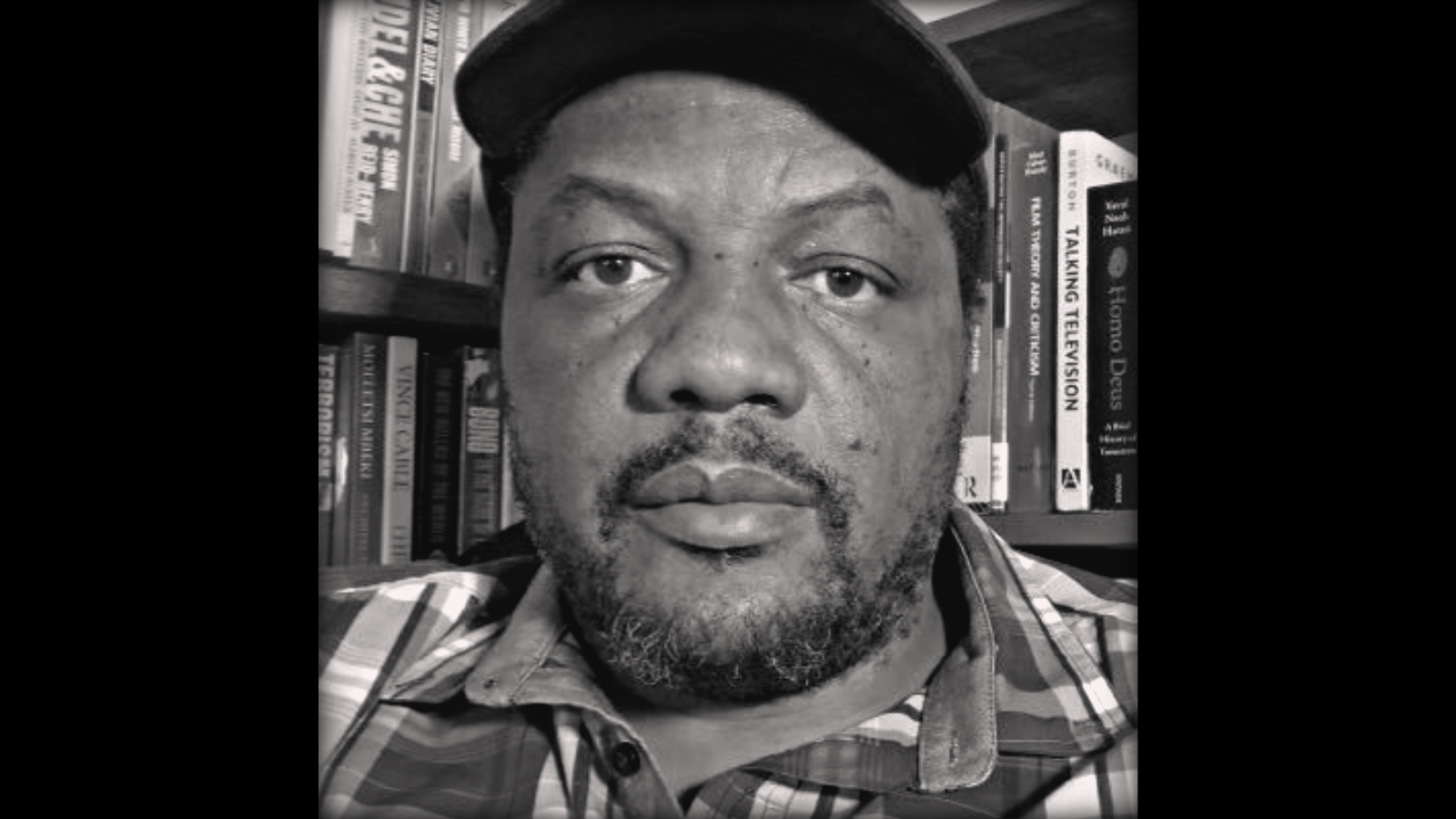 Award-winning Zimbabwean journalist, documentary maker and Nieman fellow Hopewell Chin’ono was arrested twice in 2020: first on charges of inciting violence after reporting how government officials were profiting from deals to secure COVID-19 supplies, and again for sending a tweet that “impaired the dignity” of Zimbabwe’s Chief Justice. For these crimes, he spent six weeks in an overcrowded jail cell in Harare – an injustice that inspired the viral hashtag #ZimbabweanLivesMatter. He joins us on 3 February to speak about press freedom in Zimbabwe, and the role of journalists in exposing corruption.