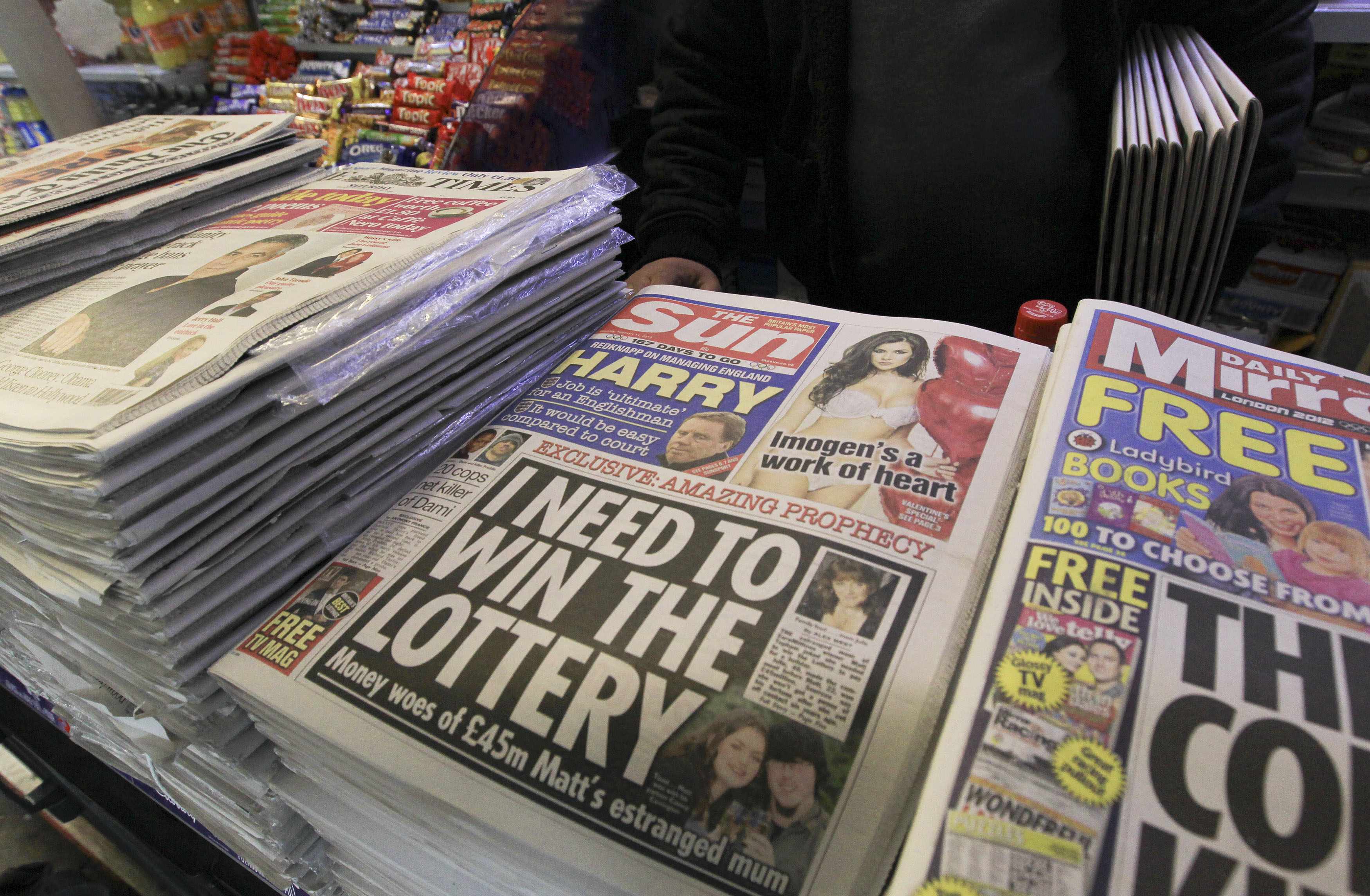 Research conducted by the Reuters Institute has revealed social inequalities in news consumption across the UK. Those from lower social grades were found to access fewer sources of news per week, especially online. They were also found to be less likely to go directly to a source of news.

The study, ‘Social Inequalities in News Consumption’ by Antonis Kalogeropoulos and Rasmus Kleis Nielsen, measured the number of news sources – both online and offline – used by individuals in the UK, according to their social grade. For this study, social grades were taken from the Market Research Society which classifies individuals according to their occupation from grades A (highest) to E (lowest).

The report finds that news consumption - measured on the basis of the number of news sources used on a weekly basis - particularly online, is more unequally distributed in the UK than income. The GINI coefficient for news consumption inequality measured .42 for offline news sources (on a scale of 0 to 1, with 1 being maximum inequality) and .55 for online sources. For comparison, the GINI coefficient for income inequality in the UK is .36.

As online news sources grow, there are fears that the overall level of social inequality in news consumption will grow accordingly.

Lead author Antonis Kalogeropoulos said: “As we move towards an increasingly digital media environment, the social inequality documented here is likely to increase. While less visible than the political polarisation of some people’s news use, we would suggest that such social inequalities in news use – here analysed in terms of social grade, but also potentially pronounced in terms of, for example age, gender, or ethnicity – is at least as important as the question of how highly motivated and often vocal, and hence visible, partisans use news. In principle, most journalists would like news to reach everybody more or less equally, irrespective of social grade. Despite the ease of accessing news online, today, that is clearly not happening.” 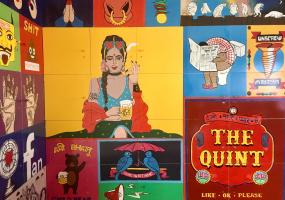 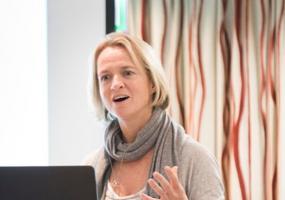 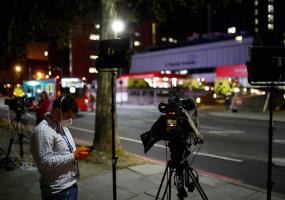 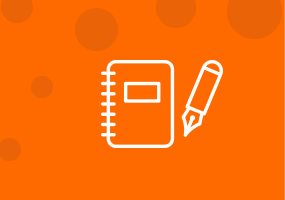