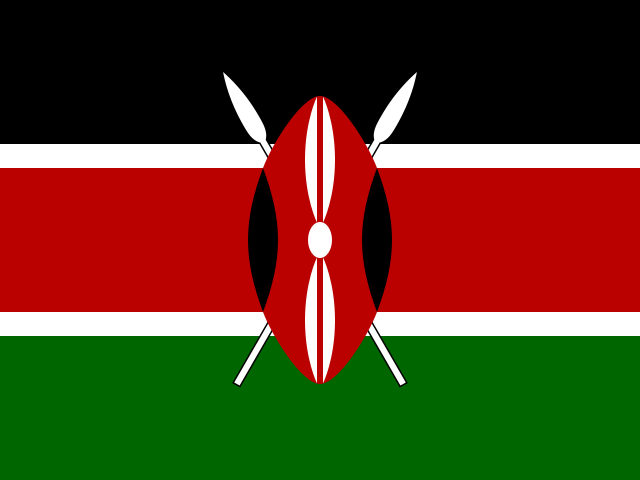 The introduction of the digital tax in 2021 and enhanced measures to curb the spread of online hate speech as the country heads to an August election have impacted the media. The digital tax, charged on subscription-based media, including news, magazines, and journals, is expected to double to 3% by July 2022, affecting media companies that have been looking to charge for online content to make up for falling advertising revenues.

The major print outlets – from the Nation and Standard groups – now operate daily or article-by-article paywalls for premium content and articles older than seven days, which are no longer considered 'news'. Micropayments – many of them made through the ubiquitous Mpesa mobile payment platform – make it possible for people to pay for a daily pass when they can afford it. They can also pay for a monthly, six-monthly, or annual pass. The ease of payment has helped boost subscriptions and readership with the Nation, for example, increasing its paying online readership from 130,000 to almost 500,000. It is important to note that approximately 80% of subscribers buy the daily pass, which is heavily discounted and only costs KES10 shillings (£0.07 or $0.09) so this is unlikely to replace advertising any time soon.

In recent years, many large media organisations have diversified their portfolios, introducing over the top (OTT) services like video streaming and podcasts and digital marketplaces. Many of these will now be affected by a 15% increase in tax for gambling, alcohol, and gaming advertising. Despite these challenges, media organisations have revoked pay cuts of between 30% and 50% initiated during the pandemic to manage costs and stay in business. Journalists’ salaries have been reinstated to their pre-pandemic levels even as newsrooms attempt to deliver more output and enhanced election coverage with the same number of staff.

Kenyan media are still considered to be relatively independent by regional standards, but press freedom has been deteriorating since 2017 when the government started using its advertising budgets to compel news organisations to toe the line. A culture of self-censorship, brought about by the deteriorating media business combined with a regulatory environment that allows politicians to own and control media, blunts its autonomy. Such ownership, particularly of local-language television and radio stations owned by some of the major news groups allows the spread of propaganda and political divisions.

Facebook and WhatsApp are still among the most popular social media platforms. However, TikTok has been growing in popularity, especially during the COVID-19 lockdown when people would share funny or exciting updates or events in their neighbourhood. More politically nuanced content – some satirical but a lot of it mis- and disinformation – has been prevalent more and more ahead of the August elections. Tech-savvy youth (mainly urban) are more likely to engage on Telegram than on WhatsApp or Facebook, which are increasingly becoming the preserve of those over 35 years and the rural population.

Misinformation has continued to thrive as platforms fail to learn from past mistakes (2017 elections)1 and are still unable or unwilling to commit to a roadmap on how they intend to address the problem in Kenya specifically and generally in the continent. Their algorithms for fighting hate speech and fact-checking content shared in Sheng, ‘Kenglish’ (Kenyan English), or Kiswahili are still undeveloped and the mistreatment of their Africa content moderators has not helped build confidence.2 Journalists, fact-checking and news organisations, and civil society groups have come together in a collaborative journalism project, Fumbua, to unearth and investigate misinformation around the elections.3

Kenya continues to lead the region in internet connectivity, mobile phone use, and social media engagement and this, in turn, has made the country a pioneer in digital innovation. One of the most popular new apps is Opera News (53%), an AI-driven personalised app that gives people more of what they like, from trending topics to funny videos. It also enables users to save mobile data by compressing certain data types through its servers before sending them on to the user. Most of the cheap android smartphones available in Kenya come preloaded with the Opera News app and users can receive free daily data up to a limit of 50MB/day. The free daily data cover browsing only.

Online sources (including social media) are the most widely accessed (92%) by our more urban and educated sample. Across the wider population, free-to-air digital terrestrial TV remains most popular – with radio also reaching a significant proportion of the population via more than 150 licensed stations in multiple languages. Television news bulletins and programmes present audiences with a whole gamut of entertaining political information, ranging from comedy to tragedy.

These data are based on an online survey of mainly English-speaking, online news users in Kenya – a subset of a larger, more diverse, media market. Respondents were generally more affluent, younger (18–50 only), have higher levels of formal education, and are more likely to live in cities than the overall Kenyan population. Findings should not be taken to be nationally representative.

Trust in news overall (57%) remains high compared with other countries in our survey. Commercial TV outlets, such as from the biggest media companies, tend to be the most trusted news sources alongside the Daily Nation newspaper and its associated website. By comparison, the state-owned broadcaster KBC has lower levels of trust, just ahead of popular papers such as The Star and The Nairobian.