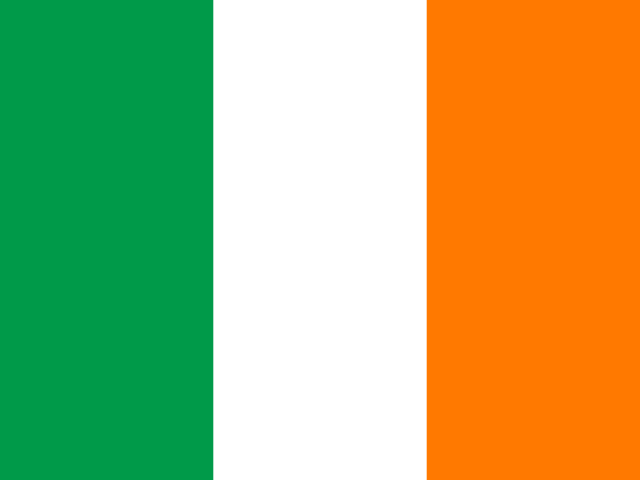 The Irish media are characterised by strong radio and television networks, including the main public service broadcaster RTÉ and a relatively small number of print publications still undergoing digital transition. Meanwhile, new initiatives are under way to support the sustainability of news media and address the harmful effects of social media.

The work of the Future of Media Commission has been central to much of the political and public policy-making discourse over the past 12 months, in particular the Commission’s focus on the funding of the public broadcaster RTÉ and the sustainability of other print and online media. At the time of writing the Commission’s report and recommendations are being reviewed by the Taoiseach and Catherine Martin, the Minister for the Arts and Media. RTÉ estimates it loses €65m a year in unpaid licence fees and the Director General, Dee Forbes, has spoken of a ‘broken licence fee system’.

Separately, a new ‘Media Commission’ is due to come into being later this year and this will incorporate the functions of the current Broadcasting Authority of Ireland (BAI) and will also act as an online watchdog. This new agency will be enacted following the passing of the Online Safety and Media Regulation Bill (OSMR). One of its main aims is to protect citizens from the spread of harmful online content. In February 2022 the government launched a new national digital strategy called ‘Harnessing Digital – The Digital Ireland Framework’ to help progress digital transition across the economy in the wake of the pandemic.

The European Commission has passed a Digital Services Act package which incorporates a Digital Services Act (DSA) and a Digital Markets Act (DMA). According to the Commission1 this legislation will create a ‘safer digital space in which the fundamental rights of all users of digital services are protected; and establish a level playing field to foster innovation, growth, and competitiveness’. The DSA is based on the ‘country of origin’ principle and therefore Ireland will be the regulator for platforms which base their European Union operations here.

The new EU legislation will curb the powers of big tech platforms, regulate illegal content, and require more transparency from digital companies regarding algorithms and moderation. This wide-sweeping package will force big tech to share data with small and medium-sized companies, while limiting the transfer of user data to non-EU countries.

In response to these EU moves, the CEO of Meta, Mark Zuckerberg, has threatened to pull his social media platforms Facebook and Instagram from Europe.2 However, in Ireland, Meta has been expanding its European headquarters, building a 14-acre campus in Ballsbridge in South Dublin. The company has announced it plans to hire up to 10,000 workers in Europe to help build the digital ‘metaverse’. TikTok, which also runs its European operations out of Ireland, is hoping to avoid these EU regulatory powers by claiming it is a new platform and not a gatekeeper.

In the meantime, Sundar Pichai, the Chief Executive of Google’s parent company Alphabet, said3 Google will ‘engage constructively’ with the new EU laws on moderation of content. Pichai also said the new international corporation tax regime would make ‘no difference at all’ to investment plans which would see the company moving 1,000 software engineers into the new Boland’s Mills building.

According to Digital News Report data for 2022, payment for online news media in Ireland remains relatively stable, with 16% of those surveyed paying an online subscription, a donation, or one-off payment for news. The two media outlets mentioned most frequently in the survey in terms of ongoing subscription, the Irish Times and the Independent, appear to be on firmer ground financially in 2022. Mediahuis, the Antwerp-based publisher of the Irish Independent and Sunday Independent reported a 14% rise in revenue to €1.13bn in 2021.4 The Irish Times in 2021 made ‘an operating profit of €8.3m before exceptional costs in 2020, more than double the €3.8m figure recorded the previous year’. According to Core Estimates,5 the advertising market rebounded strongly in 2021 with 20% growth, and although the market has slowed down since, it is still predicting double digit growth for 2022.

For the first time in Ireland, the smartphone has taken prime position as the first device that consumers reach for to access news in the morning (35%). However, radio is still very strong in comparison to other countries (31%), TV less so (15%), and print comes last (3%). Audio generally is still extremely popular in Ireland, with 46% listening to a podcast on a monthly basis (+5 percentage points). While RTÉ and a few other media outlets do create narrative podcasts, most follow traditional talk show formats.

Use of traditional media such as print and television has fallen significantly since 2015, with younger people getting much of their news online or via social media. Almost three-quarters (72%) of our Irish sample access news via a smartphone weekly.