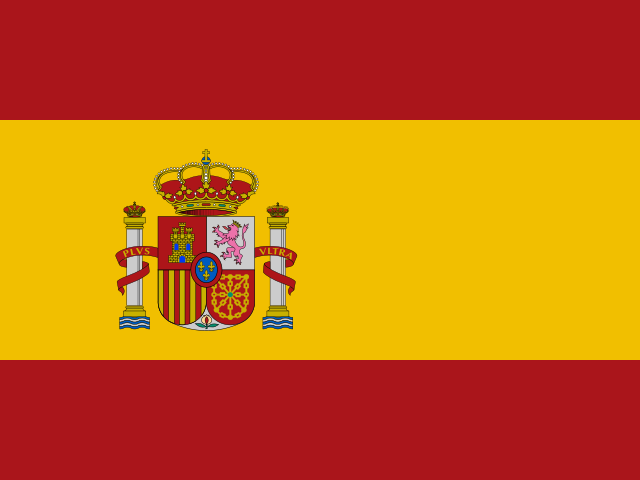 Governments and the media tried to unite the country in the battle against COVID-19, while journalists struggled to provide clarity among often contradictory messages about the pandemic. Meanwhile, as demand for news increased but traditional revenues fell, many news organisations pushed forward with pay strategies.

Spanish publishers have embraced digital paywalls in the last year, in the face of increased demand for reliable news but declining revenue from print and advertising. According to industry figures the left of centre national newspaper El País reached 100,000 digital subscribers just ten months after introducing its paywall in May 2020 in the midst of the pandemic. El Mundo, which started its pay model in October 2019, reported having 60,000 digital subscribers, also by March 2021. Meanwhile, the digital-born ElDiario.es reached 63,000 paying users as it made membership compulsory for full access, with free or discounted fees for those unable to afford it. Joining the freemium trend in 2020 were El Confidencial, La Vanguardia, and ABC. Our Digital News Report data also show some people paying for digital versions of local and regional papers. Some Vocento regionals had operated paywalls since 2015 and La Voz de Galicia since 2019. In total, the Spanish media market now records about 400,000 subscribers to online news services provided by nearly 30 news brands.

Plans for a so-called ‘Google tax’ were approved in February 2020 and came into force in January 2021. The tax – of 3% – on digital services and online advertising is predicted to produce around €1bn in 2021. There has been discussion about how the revenues should be used to support different sectors in difficulty, including tourism and journalism. Back in 2014 Spain had pioneered the idea of a ‘link tax’ or ‘snippet tax’ charging platforms for aggregating news stories. This included the payment of copyright fees to news organisations, but led to the closure of Google News Spain in December 2014, and the approach was not at that stage adopted elsewhere.

Developments in the industry and policy arenas were reflected in changes in the editorial leadership of some of the major Spanish newspapers: four men were appointed editors-in-chief of major newspapers: Jordi Juan at La Vanguardia, Albert Sáez at El Periódico, Javier Moreno back at the helm of El País, and Julián Quirós at ABC. At the ownership level, Javier Monzón was dismissed as chairman of PRISA. His replacement, Joseph Oughourlian, was approved by the new major shareholders, Amber Capital, Telefónica, and Vivendi.

Public broadcaster RTVE has new leadership. The incoming chairman José Manuel Pérez Tornero, sworn in in March 2021, is a well-respected and experienced Professor of Journalism but politicians faced accusations of appointing some political party loyalists to the board. TVE had already made significant changes in 2020 to its main broadcast channel, boosting political coverage in its midday schedule and modernising the presentation of its news bulletin of record, Telediario, and its 24-hour news channel registered its highest-ever annual audience share. However, RTVE online remains one of the less well used brands and on TV its reach still lags behind commercial rivals Antena 3 and Telecinco, whose faster-paced news, with high-profile presenters providing more commentary and sometimes hard-hitting political interviews, also inherit audiences from their popular entertainment programming. Regional public broadcasters’ reach increased as audiences sought the regional angle on the pandemic as in Spain many key policies are made at the regional level.

Several firms modernised their products in spite of COVID-19 related difficulties. El Periódico and La Razón did their most radical print and online redesigns in decades. Catalan-language newspaper Ara overhauled its website and apps for its tenth anniversary. ElDiario.es refreshed its site and its quarterly print magazine, strengthened its newsletter offer, and started collaborating on exclusives and video with the smaller digital native infoLibre, of which it bought a 10% share.

Smartphones overtook computers for digital news access four years ago, and are now twice their level. Changing habits during the COVID-19 pandemic may have flattened the slow decline of tablets. Print’s fall as a news source continued.

Trust in the news remains at its lowest level since 2015 and the general figures show no change on 2020. When users are asked about specific media brands, trust shows a remarkable decrease in all cases and only regional/local newspapers and Antena 3 reach more than 50% of approval.