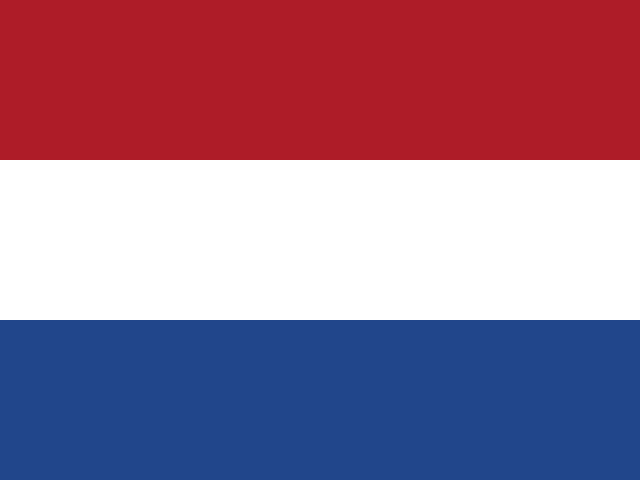 The Dutch media landscape is characterised by increased media concentration, strong growth of digital news use, and the appearance of alternative and sometimes strongly partisan sources.

2020 saw a drastic reduction in pluralism within the Dutch media landscape and the commercial market is now dominated by two Belgian publishers. DPG Media – owner of national daily titles such as AD and De Volkskrant along with a large number of regional papers – acquired Sanoma, the largest owner of magazines and the leading online news site Nu.nl. Mediahuis, owner of national newspapers De Telegraaf and NRC, expanded its grip on the regional market by acquiring NDC mediagroep. This unparalleled media concentration and ownership of several titles by consolidated groups raises questions about both the external and internal pluralism of the Dutch media.

Although both commercial and public TV and radio faced declining revenues from advertising, audiences were boosted by the crisis, with 6.9 million people on average watching news and current affairs programmes every evening compared to 6.1 million in 2019. DPG Media and Mediahuis appear to have benefited most from the COVID-19 crisis. Both publishers saw increased revenues in 2020, driven by strong growth in digital subscriptions, with Mediahuis reporting digital subscriptions up by 47% in 2020.2 In March 2021, their national title NRC reported a record-breaking 300,000 subscriptions, the highest since its creation in 1970. In our 2021 survey 17% of our respondents reported paying for news online, a three percentage point increase on 2020 and up from 11% in 2019.

There was some debate within the media on the right way to cover the government’s response to COVID-19. In particular, remarks in early March 2020 by De Volkskrant’s editor-in-chief, Pieter Klok, about how, given fear of the virus, news media should ‘speak with one voice’ and not ‘magnify contradictions’ led to accusations, especially in the alternative blogosphere, of mainstream media’s supposed one-sidedness and retreat from its watchdog function.

The international English version of Dutch membership-based online news site De Correspondent closed on 1 January 2021. The founders said The Correspondent was no longer sustainable after an increase in membership cancellations in part due to COVID-19. Their critics, particularly among US members, blamed the closure on the failure to place a US office at the heart of the English-language edition. Metro, the last free newspaper in the Netherlands, ceased publication in 2020, citing the collapse of the advertising market due to COVID-19.

In March 2021PublicSpaces – aimed at ‘providing an alternative software ecosystem that serves the common interest and does not seek profit’ – organised a conference designed to kickstart international cooperation and build a network of organisations and developers ‘committed to fixing the internet’. Founded in 2018, PublicSpaces’ initiative to reimagine ‘the internet as a public space’ is supported by, among others, the Ministry of Interior and the Dutch public broadcasting organisation NPO.

Several initiatives aimed at providing an alternative to what they call ‘mainstream media’ have attracted attention over the past year: De Andere Krant [The Other Paper/Side], Gezond Verstand [Common Sense], and Café Weltschmerz. These publications often question (scientific) consensus and government policy related to issues including COVID-19, 5G, and climate change. Other news media, politicians, and experts have denounced them for spreading disinformation and conspiracy theories. In October 2020, bookshop chains Bruna and AKO were criticised for selling print copies of Gezond Verstand. Minister of the Interior Kajsa Ollongren argued that bookshops should decide what they sold, but suggested placing Gezond Verstand next to the Fabeltjeskrant [The Fables Newspaper], a reference to an old children’s TV show in which a puppet owl read fables. YouTube deleted two of Café Weltschermz's videos suggesting the anti-malaria drug hydroxychloroquine provided protection against COVID-19. A court later ruled the removal of these videos was justified.

Even though the Netherlands ranks fourth for trust overall, violence against journalists is becoming increasingly common. In January 2021 alone, journalists reported 39 cases of intimidation, threats, and assault to PersVeilig, which runs a reporting website, hotline, and helpdesk for journalists under attack. That number represents almost a third of the 141 reports received for the whole of 2020.

News consumption went through the roof during the first months of the COVID-19 crisis, but eventually usage returned to 2019 levels. Hyperlocal news site indebuurt (In the Neighbourhood) became a relatively popular news source reaching 5% of the population.

Trust in news is high at 59%, but lower amongst the young (18–34). People who strongly distrust the news are protesting online and in demonstrations. The most trusted news source, NOS, removed its logo after its vehicles were targeted by protesters against COVID-19 or CO2 reduction measures.