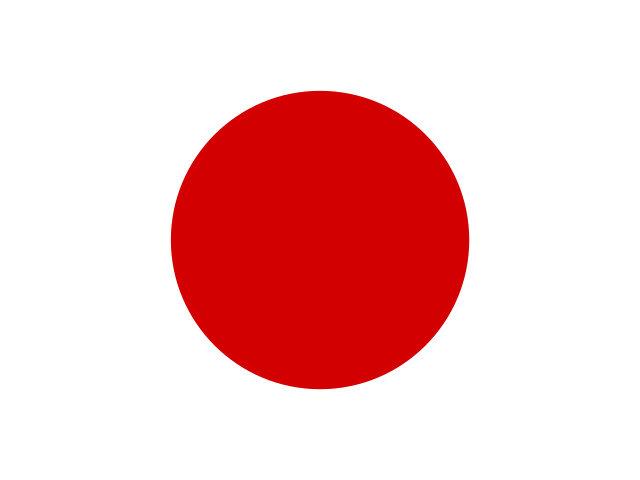 The Japanese media landscape has long been dominated by five nationwide TV networks and a small number of high-circulation newspapers. But print readership is falling and many news organisations are being forced to embrace digital change.

Japan has had relatively few Coronavirus cases and has been one of the few countries to have avoided a nationally mandated lockdown – but the media industry has not emerged unscathed. Already-decreasing print circulation sank by a further 7% in 2020, outstripping the previous year’s fall.1 On top of a rising tide of subscription cancellations, many readers looked to avoid contact with physical newspapers, partly out of fear of catching the virus.

Meanwhile, a number of media companies accelerated plans for digital transition at a time of crisis. Nikkei (Japan Economic Daily), which has forged a reputation as a digital pioneer since it purchased the Financial Times in 2015, abandoned its traditional structure of sections such as politics, economics, industry, and foreign news. In its place, Nikkei has created five units targeted at different audience needs – business, lifestyle, finance/markets, society, and policymaking. The change aims to focus more on distinctive content, rather than continuing to pump out commoditised business information.

The Asahi Shimbun newspaper, another leader in digital transition, has been trying to attract new audiences through Line, Japan’s dominant messenger app. The liberal daily announced in February 2021 that they have now 5 million Line friends, who receive Asahi’s news bulletins and alerts every day. Meanwhile, its digital platform Asahi Shimbun Digital has acquired 3.75 million registrations, of whom 320,000 are paid subscribers.2 Asahi has also stepped up its use of daily and weekly newsletters, including an article series delivered ahead of online publication. The series, ‘Another Note’, brings personal and compelling stories from frontline journalists.

Paying for online news remains at a relatively modest level in Japan, though it has increased slightly this year to 10% (+2pp). Nikkei and Asahi are the most successful publishers in terms of subscription according to Digital News Report data, along with Yomiuri, whose full digital subscription is still entirely linked to print. But efforts have been hampered by the popularity of free services such as Yahoo! News, SmartNews, and Gunosy that aggregate online content from multiple publishers. Yahoo! Japan and Line merged their operations by placing the two under a holding company in 2021 to compete better with US and Chinese tech rivals. They will, however, keep their news services separate.

One new entrant to the subscription market this year has been SlowNews, which specialises in long reads and tough investigations. With a monthly payment of 1,650 yen, or £11, it combines local journalism with in-depth reports from the New York Times, ProPublica, and the Guardian translated into Japanese, along with more than 100 books from six major publishers. SlowNews, which is a subsidiary of the mobile aggregator SmartNews, aims to use any profits to support more investigative journalism.

A trend of growing collaborations across Japanese media houses was highlighted by the breaking of two exclusive stories in February 2021. One carried allegations of a seemingly organised mass falsification of signatures in a recall petition against the Aichi Prefectural Governor. Another revealed a secret agreement over the use of an American base in Okinawa between US Marines and the Japanese Ground Self Defence Force. The bogus signature story was a joint investigation by the Chunichi newspaper from Aichi and Nishi-nippon (West-Japan) newspaper from Fukuoka. The military story involved deep collaboration between the Okinawa Times newspaper and Kyodo news agency, which was able to provide the support of a veteran defence reporter with 25 years’ experience.

Such newsroom alliances have previously been unheard of in Japan’s company-centred journalistic culture, but have been encouraged by the global impact of the Panama Papers investigation in 2016 and other collaborative projects. During the tenth anniversary of the Great East Japan Earthquake of 2011, dozens of news media joined a Twitter hashtag #bosai-ima-dekirukoto (‘what we can do now for disaster preparedness’) as a way of aggregating disaster-related stories. The hashtag appeared automatically with an emoji of a paper crane, which represents care and prayer.

Yasuomi Sawa
Journalist and Professor at the Department of Journalism, Senshu University

Traditional forms of media such as TV and print have declined in importance over the last few years. Newspaper readership has more than halved since 2013. Japanese engage with online news primarily through aggregators like Yahoo! News. They also tend to use social networks less, and have taken longer to fully embrace smartphones.

Overall trust in the news has risen by five percentage points in the last year while trust in social media has fallen by two points. The news media were widely consulted during the pandemic, with greater impact than the national government and a long way ahead of social media, according to a survey from the Japan Press Research Institute.3 Public broadcaster NHK remains the most trusted news brand.