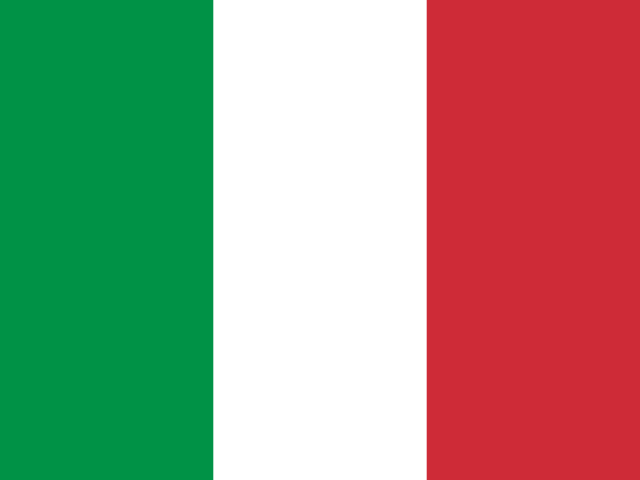 The COVID-19 pandemic has exacerbated some of the historical weaknesses of the Italian media sector, contributing to the decline of overall revenues, the fall in newspaper readership, and the lowering of the editorial standards adopted in news reporting. The consequences of the pandemic seem to have been less severe for major online platforms.

Because of the severity of the COVID-19 pandemic, Italian media increased the space given to the news, and both television and online news outlets have seen a significant increase in audience reach. During the March and April 2020 outbreak, for example, Italian prime-time newscasts drew over 50% audience share, with an increase of approximately 5% on the previous year.2

However, the pandemic has also produced a sharp drop in advertising revenues, which are the main funding source for many Italian outlets, and exacerbated the decline in newspaper circulation. In the first nine months of 2020, total revenues for the Italian media sector fell by €780m, with considerable decreases observed in both the newspaper (-15%) and broadcasting sectors (-8%), while online advertising grew (+7%). As the Italian communication authority has pointed out, it is the major online platforms, which already generate approximately 80% of online advertising revenues in Italy, who are benefiting from this increase (+11%), while publishers and advertising agencies are experiencing further significant losses in this market too (-7%).3

Italian news media have responded in various ways. Several major news outlets have increased the number of ads on their websites, as well as their invasiveness. The trend towards pay models for online news is developing further and, although it has so far mainly been used by newspapers’ websites, two digital-born news sites, Il Post.it and VareseNews, have recently introduced membership schemes. Even so, our data show that the proportion of people paying for online news is still low (13%). Government support for news organisations includes updating and extending the recent system of 50% tax credits on all corporate media advertising spend (including online) and postponing the ending of direct press subsidies, long criticised for the influence of political clientelism on the award process.

There were some major changes of ownership and leadership in the newspaper sector. The Agnelli-Elkann family, the largest shareholder of Fiat Chrysler Automobiles (FCA), bought the De Benedetti family’s controlling stake in GEDI, one of the largest Italian publishing groups, which publishes the daily national newspapers La Repubblica and La Stampa, as well as several local newspapers and radio stations. A new editor-in-chief has been appointed for La Repubblica, and his attempts to adopt a more neutral editorial line for the traditionally centre-left leaning newspaper have been followed by the resignations of several high-profile journalists. Carlo De Benedetti, the former publisher of La Repubblica, launched a new newspaper in September 2020, Domani, also aimed at centre-left readers. In addition, some titles have closed, including the online-only Lettera43 and the local newspaper Il Trentino.

The online news market is still mainly dominated by legacy players. The websites with the widest online reach are those of the established commercial TV broadcasters (Mediaset’s TgCom24 and SkyTg24), the main Italian news agency (ANSA), and the main newspapers (La Repubblica, Il Corriere della Sera, Il Fatto Quotidiano, and Il Sole 24 Ore). The online reach of the Italian public service broadcaster RAI is stable, but still far from its levels on TV and radio. Interestingly, the digital-born outlet Fanpage, which has a particularly strong social media presence, retains its position among the top Italian online news players that it has achieved in recent years. Good online results have also been achieved by local outlets like Quotidiano.net (8%), La Stampa (8%), Il Messaggero (8%), and digital-born outlets like HuffPost Italia (11%) and Il Post.it (8%).

On the editorial side, coverage of the COVID-19 pandemic has highlighted the shortage of specialist science journalists in Italy, as well as a tendency to focus news coverage on speculation and leaks about possible changes to Coronavirus-related restrictions, rather than on the actual decisions, together with sensationalist and often contradictory coverage of facts related to the pandemic and vaccines. This, together with the spread of disinformation, might have contributed to the audience’s dissatisfaction and lack of trust in news.

Newspaper readership continues to fall steadily while television news viewership is more stable than in many other countries. The smartphone is the main device used to get online news.

After an 11-percentage point fall in 2020, trust recovered all of that this year but is still relatively low. The most trusted brands are generally those that are known for lower levels of political partisanship. Least trusted are outlets with a pronounced partisan bias and the popular digital-born outlet Fanpage.