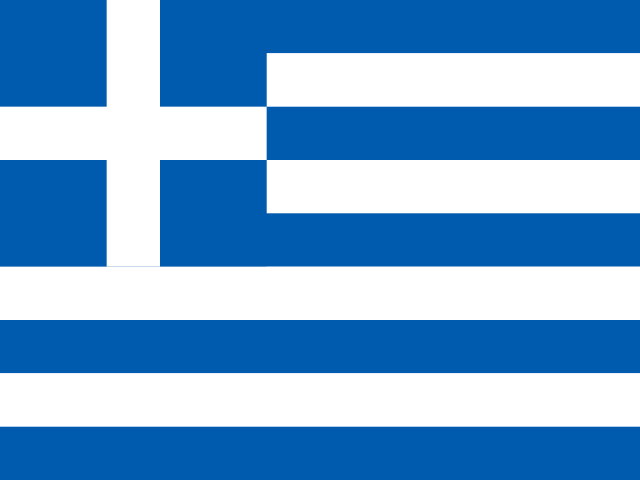 The media market in Greece is characterised by digital fragmentation, lack of trust in news, a politically polarised press, and one of the highest uses of social media for news.

Longstanding political polarisation in Greece was reflected again in its media landscape in 2020. The news media were also badly affected by the pandemic, with TV advertising expenditure falling by 61% in 2020 compared to 2019.1 During the first wave of COVID-19, the government’s decision to spend €20m on a ‘stay at home’ advertising campaign was heavily criticised. Eventually, the campaign funded 1,232 news organisations, including 627 digital news websites, some of which were not legitimate news organisations. The fact that 54% of Greek respondents opposed the government stepping in to help commercial news organisations unable to support themselves, one of the highest rates across 46 countries, may have been influenced by this controversy.

Syriza, the largest opposition party, blamed the government for unfavourable coverage in the news bulletins of ERT, the Public Service Broadcaster, following a long tradition of similar complaints from opposition parties. In turn, the current government is accusing a Syriza ex-minister of interference in the TV licensing process under the previous administration.

In March 2021, discussion around the role of social media platforms in politics and the public sphere intensified. The Prime Minister called social media a ‘threat to democracy’, addressing the toxic nature of public debates and the levels of misinformation on social media. This was met with a strong backlash by the opposition and social media users who accused the Prime Minister of attempting to criticise information gateways he cannot control. Meanwhile, the Facebook-approved fact-checker for Greece, ‘Greek Hoaxes’, has been at the forefront of many discussions, controversies, and attacks, from both left and right.

The national TV landscape in Greece was relatively stable last year after a long period of turmoil, including broadcaster closures and licensing disputes. One of the few changes was the relaunch of MEGA TV, for years the largest commercial broadcaster in Greece, after being shut for 1.5 years because of financial difficulties. It was bought by Evangelos Marinakis, who recently acquired many legacy outlets. The station has yet to achieve the leading role it had before. The public service broadcaster’s news bulletin showed modest increases in ratings, while there has been a strong push towards digital with the establishment of a public service web platform, ERTflix, which includes news but is primarily used for entertainment programmes.

The digital news market in Greece remains fragmented. The average Digital News Report survey respondent in Greece uses more digital news sources per week than respondents from all other 46 countries in the sample, other than Kenya. This finding highlights the casual and fragmented nature of digital news consumption in Greece. This may help explain the lack of an online news payment culture in Greece, with the exception of some niche outlets.

Podcast use increased during the past year in Greece – 40% of online news users tell us that they listen to a podcast in a given month. One of the most successful Greek podcast initiatives is pod.gr, a podcast-only media outlet which publishes on various topics, including news and politics. A few digital-savvy news organisations like LiFO and 24Media were also successful in producing their own series of podcasts.

In early 2021, Greece had its own #MeToo moment, with hundreds of women and men publicly revealing their experiences of sexual misconduct and abuse following the public revelations of Sofia Bekatorou, a sailing champion. The majority of revelations came from those working in the entertainment sector, causing a public sensation. However, as of March 2021, there had been no public debate about sexual abuse within journalism. Mainstream journalism was also largely absent from the coverage of the #MeToo movement in Greece; Greek news organisations reported revelations but did not lead with their own investigative reporting, as was the case in other countries.

In recent years, we have seen a range of digital initiatives aiming to strengthen investigative and independent journalism in Greece. One of these is Reporters United, a hub aiming to support investigative journalism in Greece and connect it to international networks. Another is slow news journalism Inside Story, which broke a number of investigative stories this year, most notably related to the government’s handling of pandemic data. Finally, iMedD (The Incubator for Media Education and Development), a non-profit funded by the Stavros Niarchos Foundation, was launched to support independent journalism and highlight best practice.

Smartphones are now far ahead of computers in terms of weekly use, with 70% and 55% respectively. More than two-thirds (69%) of Greeks online get their news via social media, a much higher share than most countries in our sample.

As in most other countries trust in news increased, by four percentage points in Greece. Despite the increase, Greece is still well behind most other countries in trust. The survey took place in January/February 2021 and thus does not reflect controversies over protest news coverage in March 2021.