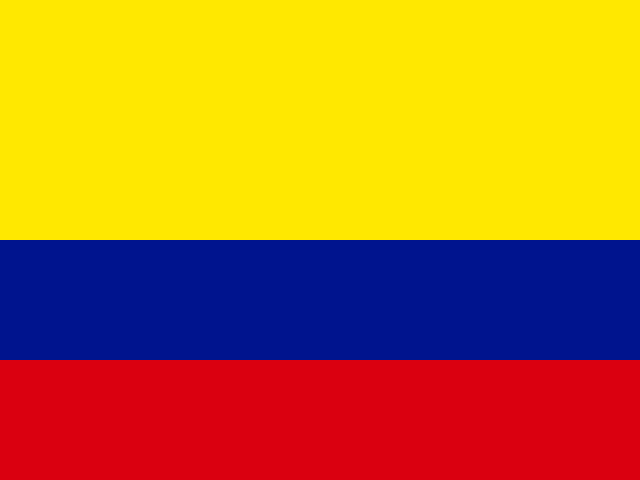 The difficult implementation of the peace process between FARC guerrillas and the government, which ended more than 50 years of conflict, has – along with social protests and COVID-19 – dominated the news. The pressures of the pandemic have accelerated the digitisation of newspapers and magazines.

Coronavirus disrupted Colombia’s printing industry, with distribution networks being affected by lockdowns. Many people were not willing to buy or receive papers in public places. Some regional papers, like El Mundo from Medellín, stopped printing for financial and logistical reasons, but others, including El Espectador and El Tiempo, began sending subscribers print editions in bags as a COVID-19 preventive measure. Free newspapers like Publimetro suspended printing and launched PDF editions together with social media content distribution campaigns to retain traditional advertisers in digital formats.

Traditional news publishers like El Tiempo, El Espectador, and Semana magazine, which had been already struggling with their business models, introduced or tightened their paywalls to compensate for shrinking income.

Colombian media has historically been dominated by publishers and broadcasters with strong ties to the political and business elites. That influence seems to be transferring to the digital world, but new players and social media are clearly changing consumption trends.

Online and TV news consumption increased hugely as people looked for information about the pandemic, but this interest has not been converted into advertising income because advertising budgets have been reduced by economic contraction.

Specialist niche digital native media such as El Paciente Colombiano, Conversemos de Salud, and La Silla Vacía, took the opportunity to provide detailed health and science coverage. But more generalist media struggled to report on COVID-19 because of a lack of specialists in their newsrooms. A tendency to politicise public issues did not help either.

False information about COVID-19 and vaccines on social media has been a concern. Traditional media have been collaborating on editorial initiatives to counter misinformation, reinforcing the idea that they are trustworthy sources. For instance, ‘Vera, the Voice of Truth’ is a series of radio spots produced by a conglomerate of stations, featuring the metallic tone of a female bot who corrects misinformation (and embodies the social responsibility of traditional radio stations).

Google and Facebook strengthened alliances with digital native media like La Silla Vacía and Colombiacheck to spot and correct misinformation about the pandemic. Facebook reached an agreement with the Colombian government and the World Health Organisation (WHO) to tackle fake COVID-19 news, adding a link in Colombians’ newsfeeds to official Ministry of Health information.

The most common forms of misinformation claim ‘miraculous cures’, promote hazardous treatments, and undermine vaccines. But there are also plenty of politically motivated distortions about lockdown plans. The scale of coverage of the pandemic, along with the social protests and peace process implementation, have led to some signs of waning public interest in these issues, but both will probably get fresh momentum with the approach of presidential elections in 2022.

Audiences still turn to TV as the main traditional information provider during long lockdowns – Caracol TV (59%) is by far the top brand for traditional sources weekly. But this surge in TV viewing may drop once the country returns to normality.

The El Tiempo newspaper website is by far the most used news site (40%), followed by the online versions of El Espectador and Caracol TV (27%). But some digital native media are growing in importance. For example, Las2Orillas offers alternative news, emphasising social inequalities, and publishing stories written by its users (Nota ciudadana or Citizens’ stories). Conversely, Pulzo, the main news aggregator, has a business model based on clicks and advertising, with an audience mostly under 35. The majority of its content comes from other national and international media.

There is very high mobile use in Colombia, with more than eight out of ten respondents using mobile phones for news consumption. In this (online) survey, online sources stand out as people’s main source of information (87%), outperforming traditional media like TV (58%) and print (24%). Facebook (67%) and WhatsApp (45%) are the main social networks to get news.

Mobile internet is dominant here, thanks to competition between networks, low levels of fixed line internet access in some areas, and government programmes that have encouraged its use. Higher concentrations of connectivity in urban areas compared to rural ones and security pose challenges for the future.1

Regional TV news channels such as Citytv, TeleAntioquia, and TeleCaribe showed highest levels of trust (70%) in our survey among news providers – perhaps because they are closer to communities and their issues – followed by CM& and public broadcaster Señal Colombia. RCN TV and RCN Radio, which support right-wing politics, and Q´Hubo, a tabloid news brand, have higher levels of mistrust.